Century-old building reopens after a year of revitalization 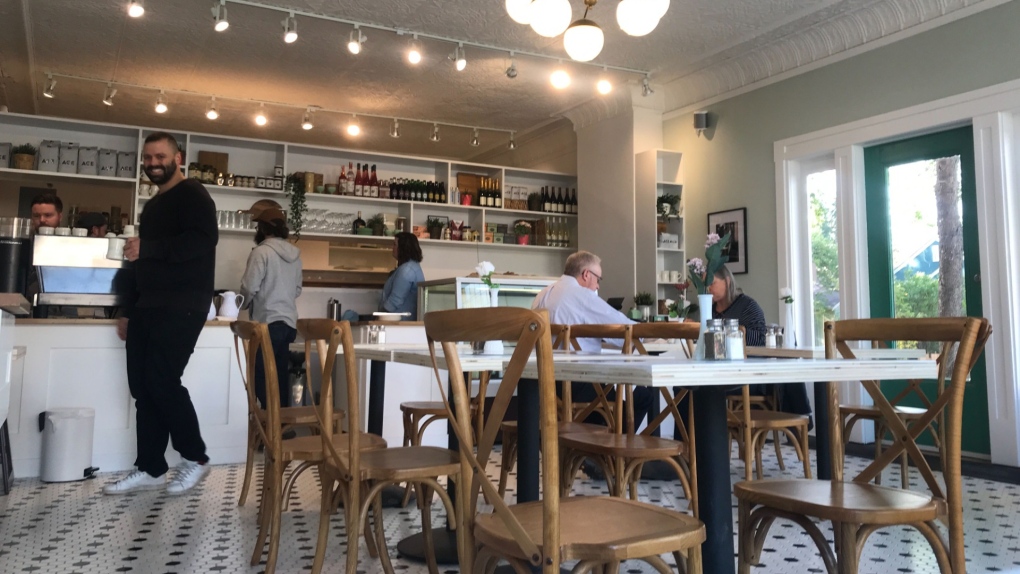 The historic Gibbard Block may not be fully complete, but most of the reconstruction efforts have finally borne fruit in the Highlands neighbourhood.

June’s Deli on 112 Avenue was busy throughout its opening day Wednesday, and the owner told CTV News Edmonton about the journey to this moment.

“As it happens with all build-outs you hit certain obstacles. You do what you can to get through them and we did,” said Michael Forgie, owner of June’s Deli and two other businesses in the building.

The other businesses Forgie owns are Fox Burger and Highlands Liquor. Both also opened Wednesday.

“We’ve got all three open on the main floor, so yeah, it’s a weight off our shoulders and just feels good to have people in the community come by,”he said. 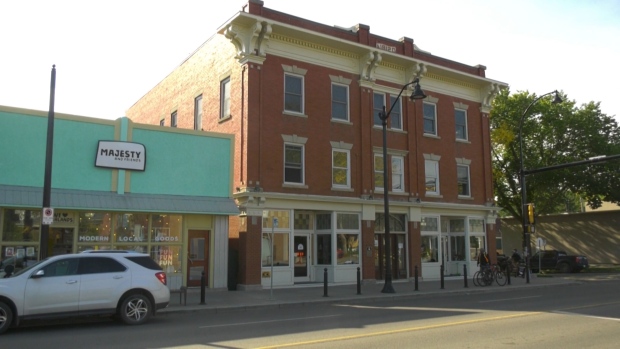 Building developer Antoine Palmer was also on hand for the grand reopening and said he was happy to see the building restored.

“To have neighbourhoods that are walkable, where you might go to get a coffee or you go for a meal with your family and you might run into your neighbours, is something that weaves together the social fabric of neighbourhoods,” said Palmer.

“To be able to have done this in such a deep collaboration with the neighbourhood was just deeply fulfilling.”

The building isn’t fully finished just yet though. A rooftop patio and bar will round out the renovations, which are expected to be complete in the coming weeks.