COVID-19 variants loom as Alberta businesses decide whether to reopen 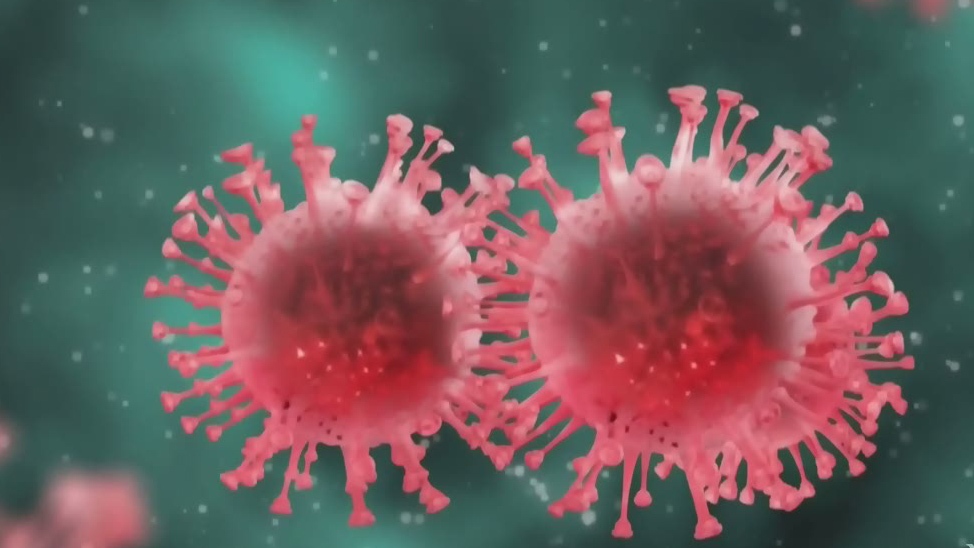 EDMONTON -- Alberta restaurants are now legally allowed to open to in-person dining, but for some establishments, it is just not worth it.

“It feels like it’s just a little bit early for us. Our room is a little bit smaller,” said Edwin Donszelmann, owner of Otto Food and Drink.

“We just want to wait for a couple weeks, maybe into March, just to see where the numbers go before we make a decision to open.”

Donszelmann, who is not opposed to restaurants reopening, said the uncertainty surrounding the highly transmissible COVID-19 variants has factored into the decision to restrict Otto’s operations to takeout and delivery.

“If (community spread) does happen, it could happen very quickly. Some of the medical experts are very concerned about it which does make me a little bit concerned.”

Seven cases of the variant first identified in South Africa have also been found, but that number remained unchanged in the latest update.

The next three weeks brings what the province has termed the "re-evaluation period."

The province will decide no earlier than Feb. 28 whether to move ahead with Step 2, which would ease restrictions on retail businesses (currently allowed 15 per cent customer capacity), hotels, conference centres, and community and banquet halls.

In order for Step 2 to happen, hospitalizations in Alberta must be at or below 450 people and falling. As of Feb. 7, the province had already hit that benchmark with 432 people in hospital, including 76 in ICU.

On Monday, she said it was “too soon” to talk about Step 2 and reiterated the importance of tracking leading indicators, such as new cases numbers and positivity rates, in deciding whether to advance, pause, or reverse the reopening plan.

“This is especially important now that we have seen some cases of the more contagious variants strains in our province,” said Dr. Hinshaw, “We need to keep a close eye on these cases, and take further action to prevent spread.”

Dr. Gosia Gasperowicz, U of C. Developmental Biologist, predicts that the variants will become the dominant strain of COVID-19 in Alberta by early March.

“And as soon as it becomes dominant, two weeks from that point we will reach a thousand daily new cases,” said Dr. Gasperowicz, who believes loosening public health measures will threaten capacity of the health care system by springtime.

Asked if she expects the variant strain to become dominant in Alberta, Dr. Hinshaw said the answer depends on how well the public adheres to health measures.

“It’s not inevitable that the variant strain would become the dominant strain. It really depends on all of us and continuing to work together to prevent the spread,” said Dr. Hinshaw.