The ward is in the city’s northwest, roughly between 170 Street and 97 Street.

Anirniq (A-NIRK-NIK) means “breath of life” in Inuktitut and honours the Inuit people, many of whom were flown from the north to Edmonton in the 1950s and 60s for tuberculosis treatment.

Here is a look at the candidates in Anirniq. 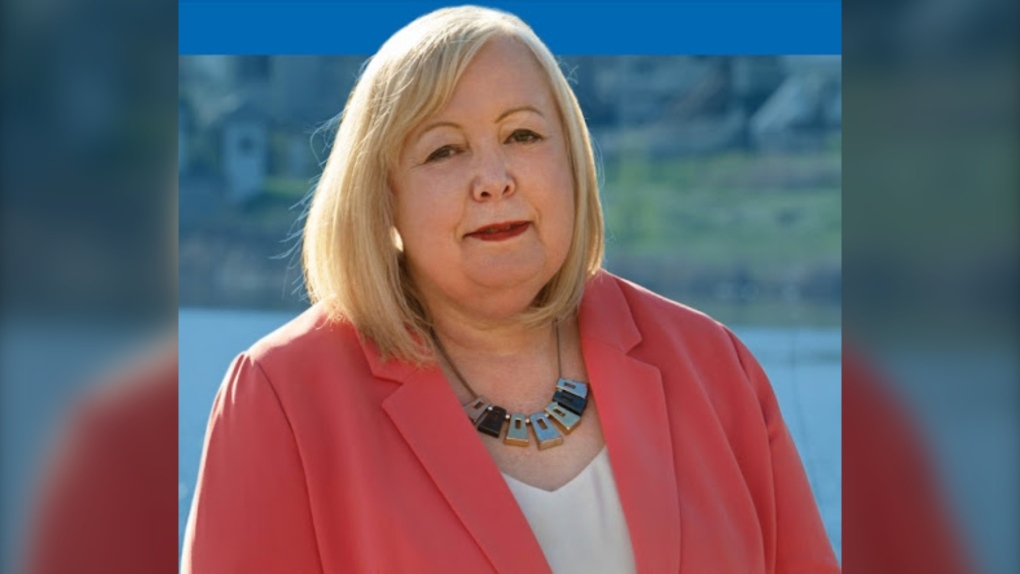 Bev Esslinger has lived in Anirniq for more than two decades and has served as a city councillor since 2013.

During Esslinger’s tenure, she has used her position to help raise awareness about domestic assault and sexual violence.

On her website, Esslinger lists economy and jobs, safety and community as her top priorities heading into the election. If elected again, Esslinger says she’ll continue to push for the LRT extension through northwest Edmonton to St. Albert and the completion of Albany Park.

The vision for Esslinger moving forward is "building a strong future for Edmonton" following the turmoil of the pandemic and the impact it has had on the local economy. 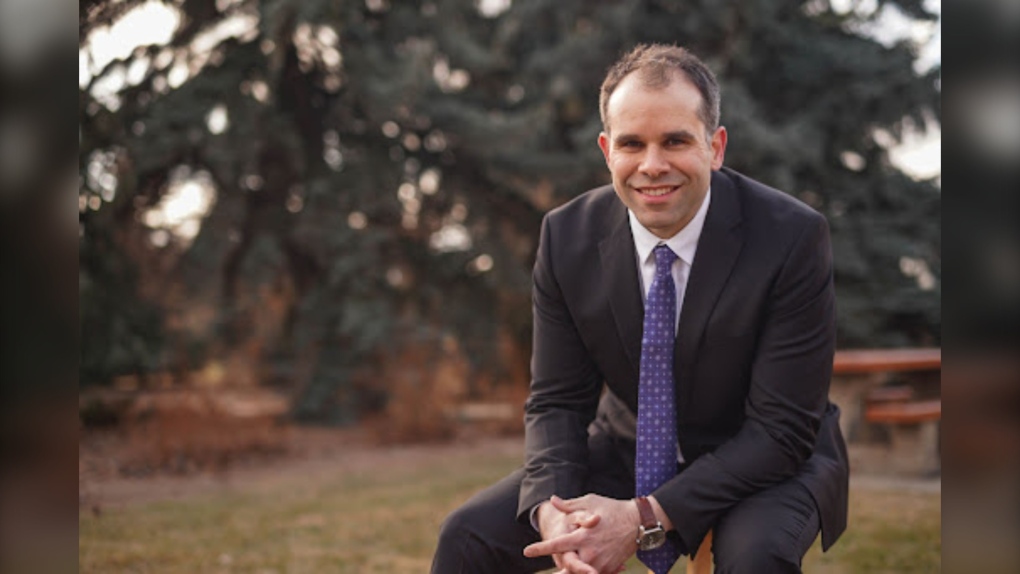 Candidate Mark Davies has lived in Edmonton for nearly 40 years including 13 in Anirniq.

Davies has dabbled in a number of professions, in both the public and private sectors.

According to his website, Davies served as a paramedic, “witnessing firsthand the struggle of the city’s homeless.” He also has a decade of experience working in City of Edmonton facilities.

On his website, Davies says the city should look to acknowledge the “stewardship of existing infrastructure instead of noncritical projects.” 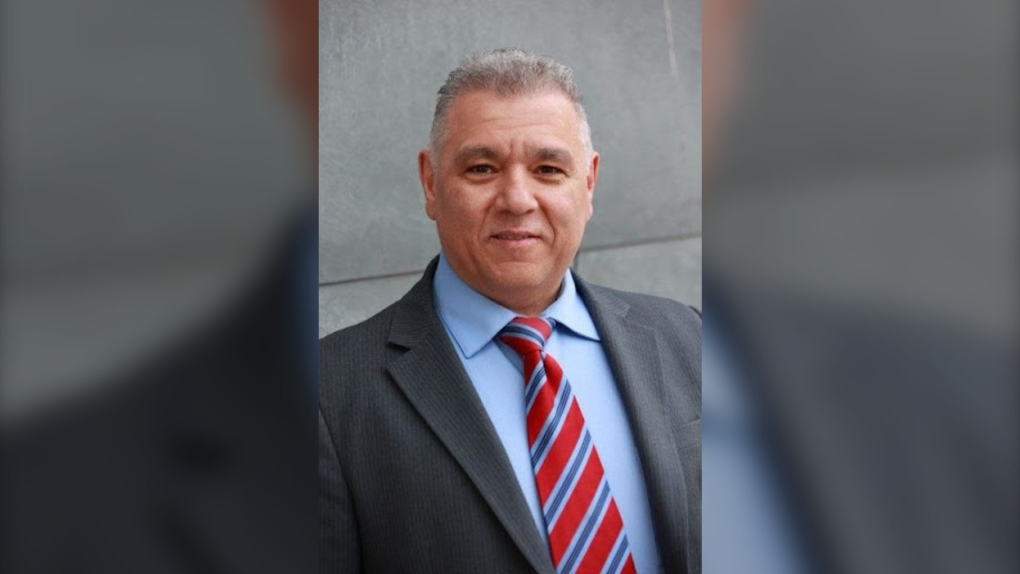 Haymour, who currently works as an Alberta Sheriff, told CTV News Edmonton he's chosen to run because he’s “fed up with how the city is being led.”

“I was raised to believe that if you see a problem you should become part of the solution.”

If elected, Haymour said he would like to see “accountability” at city hall with a requirement to adhere to capital budgets instead of going “hundreds of millions of dollars overboard.” 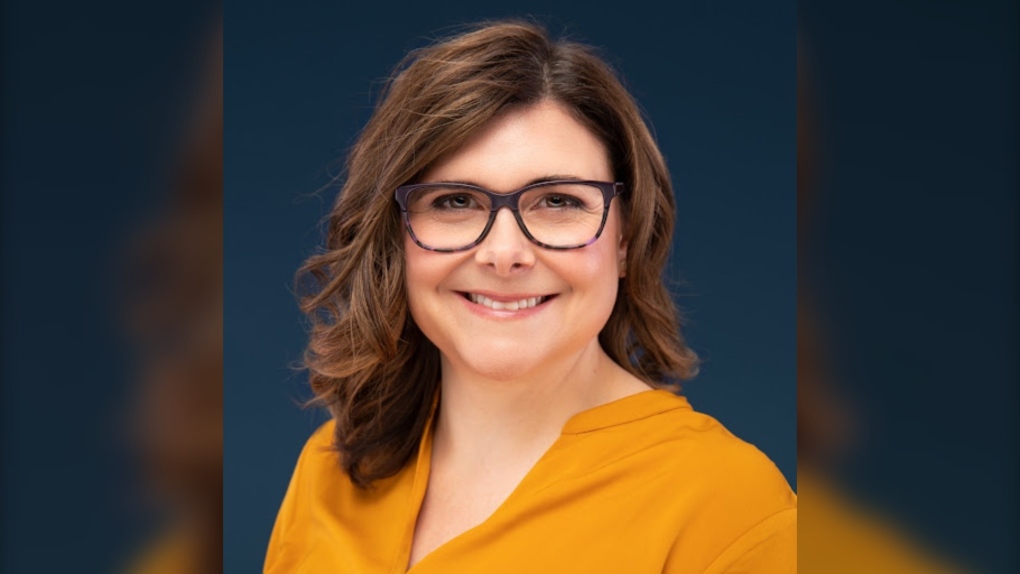 Erin Rutherford was born and raised in Alberta, and has lived in Edmonton for more than 20 years.

Rutherford has focused her career on building community, having advocated for the rights of young people and LGBTQ2S+.

“I'm running to bring my experiences as a public service and community leader to support bridging differences, champion change with compassion, empathy, and collaboration,” she said.

If elected, Rutherford would implement a zoning bylaw that works now and for the future, fixing the bus network for accessibility, prioritizing needed infrastructure projects within Anirniq, protection of public services and measurable change on climate action and emission reduction. 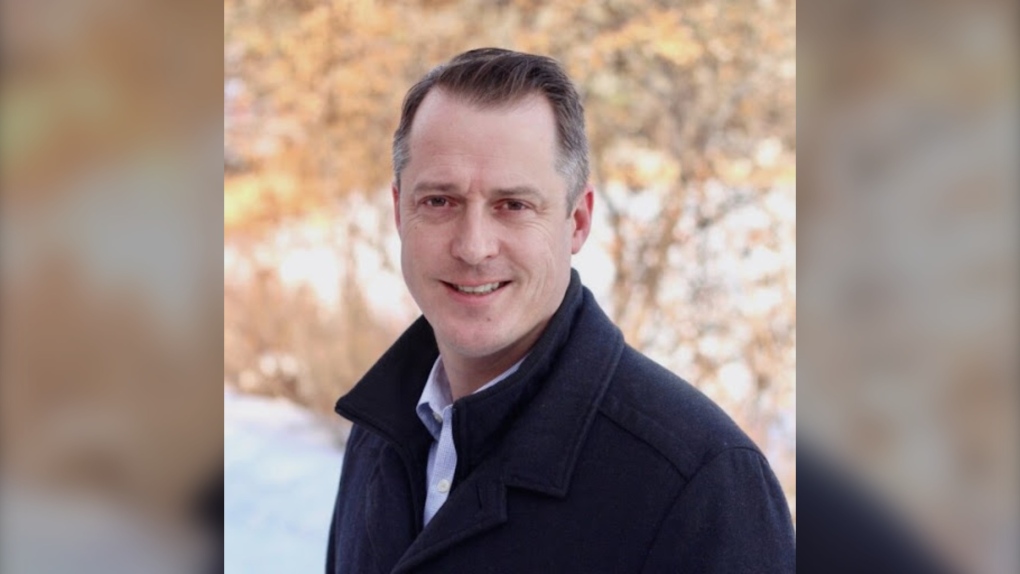 Tyler Zutz is a lifelong Edmontonian who has worked as an independent consultant in business analysis, project management and digital transformation.

He volunteers within his community, most recently as a youth basketball coach.

After 40 years in north Edmonton, Zutz believes there’s room for change in the upcoming election.

“I see other wards in our city where the councillors are very engaged and active in their communities.”

If elected, Zutz would like to forge strong relationships within his community and bring their views to council to ensure they have a say in “how the city will be run for the next four years.”

A Texas death row inmate whose case redefined the role of spiritual advisers in death chambers nationwide was executed Wednesday, despite the efforts of a district attorney to stop his lethal injection.

The Colorado baker who won a partial Supreme Court victory after refusing on religious grounds to make a gay couple's wedding cake a decade ago is challenging a separate ruling he violated the state's anti-discrimination law by refusing to make a cake celebrating a gender transition.

Eric Weinberg, an executive producer and writer for the hit TV show 'Scrubs' and many others, has been charged with sexually assaulting five women that he lured to photo shoots and there could be many more victims, Los Angeles County prosecutors announced Wednesday.