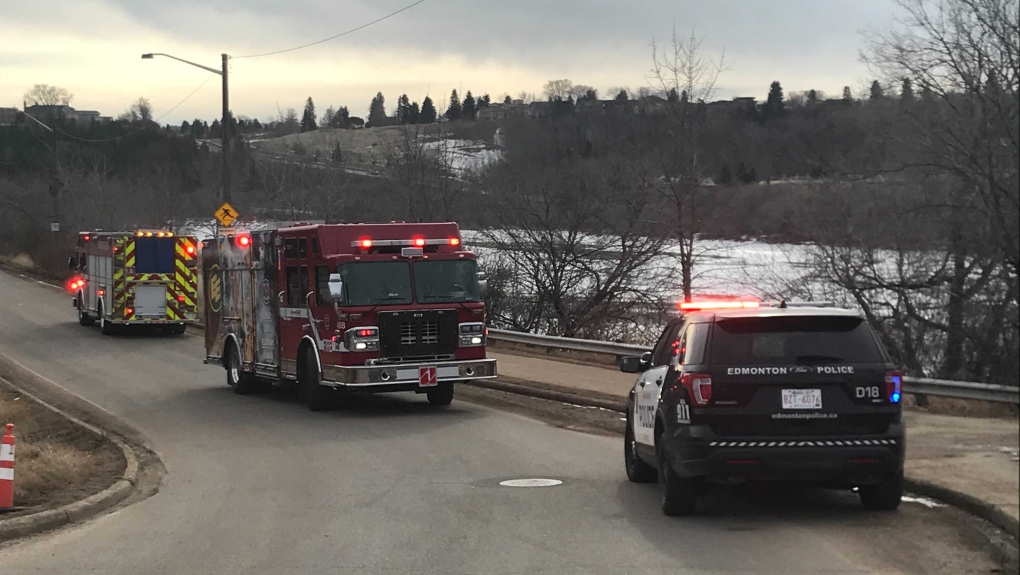 EDMONTON -- A man has been rescued from the North Saskatchewan River after being stranded on floating ice.

Fire responded at 10:20 a.m. Approximately 14 minutes later, Edmonton fire had managed to rescue the individual by boat and brought him to shore.

EMS assessed the man for injuries on-scene and transported him to hospital. His condition is not known at this time.