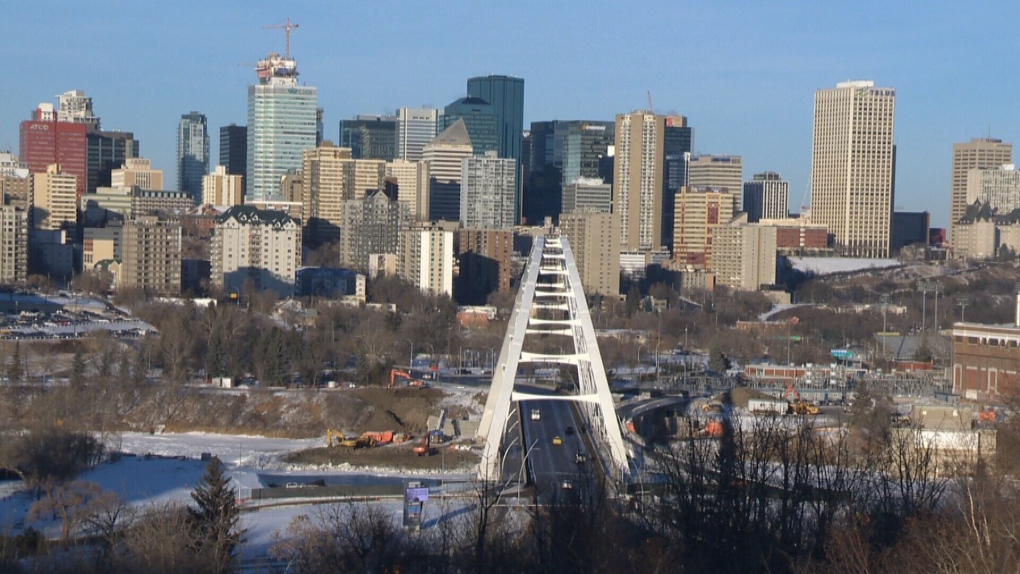 EDMONTON -- Edmonton is Canada’s most transparent city for the fourth time in a row.

Edmonton finished atop the Top 20 Most Open Cities, conducted by PSD Research Consulting Software, with a near perfect score of 98.82 per cent.

Winnipeg, Ottawa and Calgary came closest to Edmonton with just under 75 per cent.

The Open Cities Index ranks cities based on their public government data, which PSD says is "a strong indication of an organization’s open government initiatives to uphold the values of transparency and accountability."

According to the study, Edmonton has an open data portal with 1,131 data sets, and its committee meets monthly.

"This honour reinforces our efforts to connect with our citizens and gives them a window into what our municipal government does," said Edmonton Mayor Don Iveson. "Transparency and openness are key values for us at the City of Edmonton and we’re really pleased that we continue to lead the way nationwide as an Open City."

"There's a lot of software developers who have been able to cut their teeth on our big data and develop things that are of great use to our citizens based on the fact that we've made our data public."

The OCI asks 71 questions in three categories—readiness, implementation and impact—and the results were scored based on a predetermined scoring methodology.

Fifty-five municipalities participated in the study.

Edmonton has finished first in all four studies since its launch.