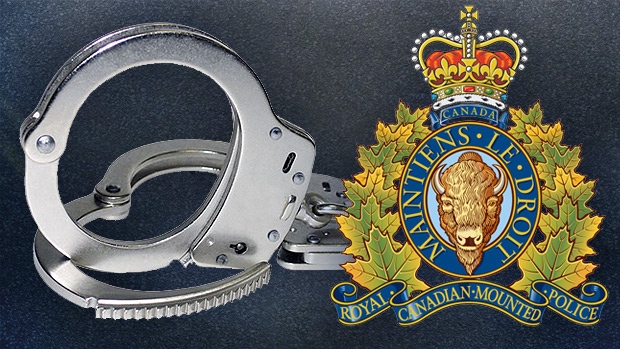 Fort McMurray RCMP charged a second suspect, an Edmonton man, with second-degree murder on September 15, in connection to a 2015 homicide in Conklin, Alberta.

A year-long investigation including members of the RCMP’s Major Crimes Unite – North based in Edmonton, first resulted in the arrest of 21-year-old Trevor Powder on July 14.

Powder was charged with first-degree murder for allegedly shooting and killing Tyler McDermid in August of last year.

23-year-old Codie Deranger of Edmonton is facing second-degree murder charges and he appeared in a Fort McMurray court today via CCTV.

Conklin is located about 350 kilometres northeast of Edmonton.