Edmonton rental rates to rise, vacancy to fall in 2020: report 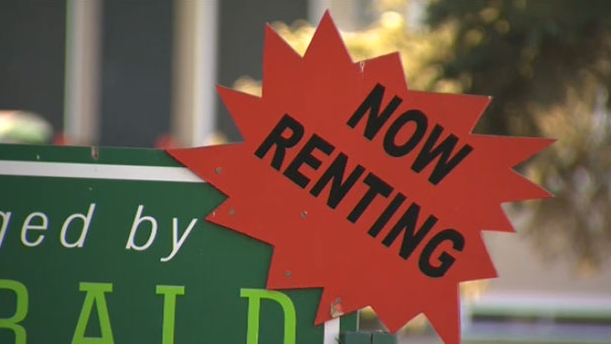 EDMONTON -- Edmonton's rents could be on the rise in 2020 as vacancy rates are expected to fall, according to a new report.

Housing experts surveyed in the Rentals.ca and Bullpen Research & Consulting’s December National Rent Report say that as Alberta continues to climb out of a recession and the unemployment rate improves, rental rates will go up.

The report says supply is expected to slip slightly, even as new units are added.

"It’s reasonable to expect rent to go up as vacancy (rates) goes down,” said Jim Fowler with Home Ed, a non-profit provider of rental housing.

“Given current trends, I would expect rental rates in 2020 to go up between 3 and 5 per cent.”

The vacancy rate in Edmonton for a one-bedroom apartment in 2018 was 5.3 per cent, which declined to 4.9 per cent in 2019, according to CMHC’s latest report.

Fowler points out that Edmonton has few rental options for low-income people, with a shortfall of 20,000 units that continues to grow.

It still costs a bit less to rent a one or two-bedroom apartment in Edmonton than Calgary. CMHC says the average rent for those units is $1,028 and $1,257 respectively.

However, the cost to rent a three-bedroom unit in Calgary is about $150 less than in the provincial capital.

The CMHC says the rental cost of three-bedroom units increased by 1.6 per cent in Edmonton from 2018.

With files from Michael Franklin