Election night in Edmonton: 4 things to watch for in tonight's results

EDMONTON -- While Alberta may be an oasis of relative Conservative certainty in a vote whose nationwide outcome appears uncertain, that doesn't mean Edmonton will be devoid of election night drama.

In 2015, the Conservatives captured 29 of Alberta's 34 seats, including eight of 11 in the Edmonton area. Those three non-Conservative ridings are shaping up to all be close races this year, and it remains to be seen how the addition of a second right-of-centre choice affects Conservative prospects.

Here are four things to watch in Edmonton on election night:

WILL EDMONTON MILL WOODS BE A REPEAT OF 2015? 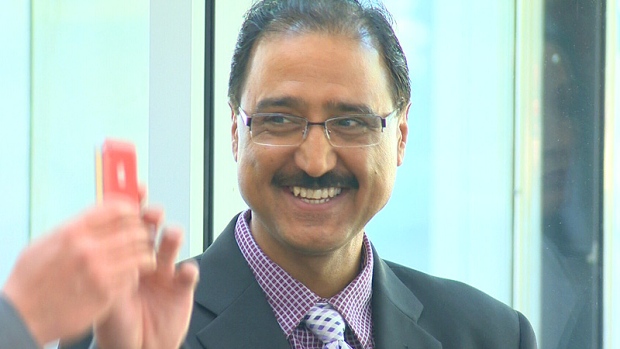 Liberal Amarjeet Sohi beat Conservative Tim Uppal by fewer than 100 votes in 2015 with the narrow results prompting a judicial recount. It's a rematch tonight and the Liberals are counting on retaining the seat if they want to maintain their role in government.

"If Mr. Sohi loses because of how close it is, we need to blame Mr. Trudeau for that situation because the last time they ran the difference was about a hundred votes," MacEwan University political scientist professor Chaldeans Mensah said.

Sohi, now the minister of natural resources, says others get it when he tells them that pipeline approvals, the Liberal government's purchase of the Trans Mountain expansion, and the passage of legislation such as Bill C-69, which overhauls the approval process for big projects, will prevent those projects from being stalled in the courts and boost energy development while protecting the environment.

"We fixed the broken process. That's what I communicate to people," said Sohi.

But Uppal says legislation like C-69, and the passage of a bill banning tanker traffic off the northern B.C. coast, are in fact strangling the industry and will make megaprojects difficult to get off the ground.

"A lot of people ... they voted Liberal last time but they expected for them to stand up for Alberta. And they're just disappointed," Uppal said.

ANOTHER REMATCH IN EDMONTON CENTRE 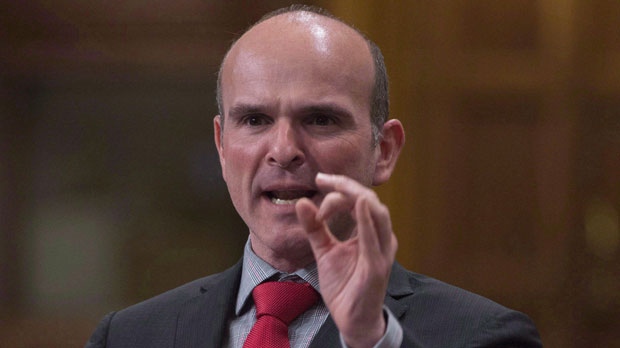 Edmonton Centre is also one of eight key ridings to watch as determined by CTV News. 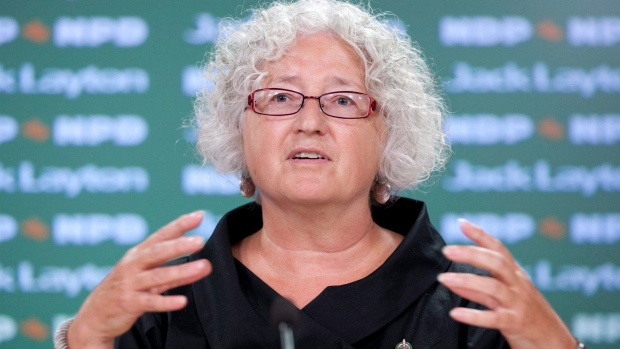 The New Democrats are hoping to retain the seat with candidate Heather McPherson. Duncan won in 2015 with a healthy 7,000 vote margin. She also got a boost last week when Green Party candidate Michael Kalmanovitch urged his supporters to vote for the NDP and was subsequently dropped from his party.

This is wide-open. This is a three-way race," said Mensah.

The Liberals finished third here in 2015 well back of the second-place Conservatives who will take hope from the fact that right-of-centre parties represented the riding for generations before Duncan was elected in 2008.

HOW WILL THE PEOPLE'S PARTY OF CANADA DO? 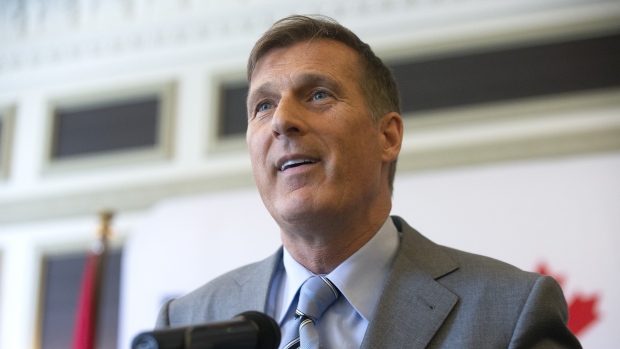 The party is running candidates in all 11 Edmonton-area seats and in theory could present small 'c' conservative voters with an alternate choice.

Low polling numbers suggest that may be unlikely, but in close races like Edmonton Mill Woods or Edmonton Centre or in more open races like Edmonton Strathcona, even drawing a few hundred votes from otherwise Conservative supporters could affect the night's results.