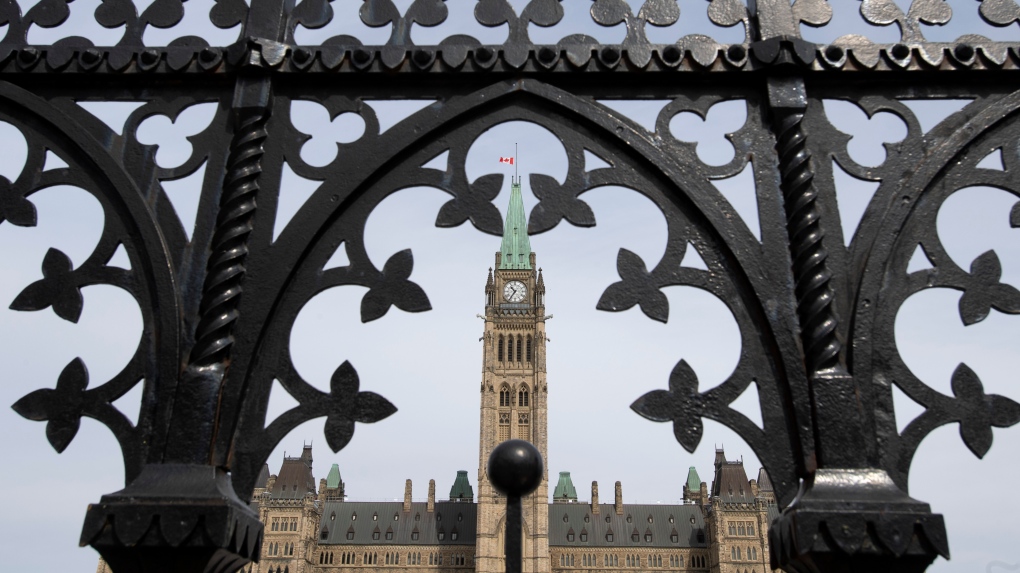 The Parliament building in Ottawa is seen here in this undated photo. (THE CANADIAN PRESS/Adrian Wyld)
EDMONTON -

An Edmonton-based company will receive $1.35 million in federal dollars to expand its work in the hydrogen energy sector.

Federal Minister Daniel Vandal — in charge of the northern affairs portfolio as well as Prairies Economic Development Canada and the Canadian Northern Economic Development Agency — made the announcement at C-FER Technologies' headquarters in Alberta's capital city on Tuesday.

C-FER Technologies is a not-for-profit subsidiary of Alberta Innovates that works in technology development with a focus on improving safety, environmental performance and efficiency in the energy industry.

The money announced Tuesday, which will come through Prairies Economic Development Canada, will be used to upgrade one of C-FER's facilities to test hydrogen fuel infrastructure, equipment, and technology.

Its expected 50 small- and medium-sized businesses that work with C-FER will benefit indirectly from the cash.

"C-FER Technologies’ clients are increasingly focused on addressing climate change and reducing environmental impact. Hydrogen will be a key part of the energy transition for Alberta and Canada," C-FER's managing director Francisco Alhanati wrote in a statement.

"With funding provided through PrairiesCan, C-FER will continue to play a critical role in helping our clients address challenges, and adopt new technologies, in an evolving energy industry."

The support follows a recent promise by the Alberta government to become one of the world's largest hydrogen exporters by 2030. Called the "Alberta Hydrogen Roadmap," the plan outlines how the province will attract investment, integrate hydrogen into existing sectors, and bring in regulation.

In the last year, both a blue hydrogen plant and western Canada's first hydrogen liquefaction facility have been announced as coming to the Edmonton region.

In a statement, Vandal said the federal government recognizes "the tremendous opportunity for Alberta to become a global leader in the hydrogen economy."

Canada's hydrogen strategy sets a goal of creating 350,000 jobs in the sector by 2050 and estimates domestic demand could be 20 million tonnes per year.

Hydrogen, the most abundant element in the universe, only emits water when burned for energy or used in a fuel cell.

Alberta already produces 2.4 million tonnes of hydrogen annually — but the provincial government wants to make more to heat homes and businesses, fuel all kinds of vehicles, make electricity, and sell around the world.

The Alberta government estimates it could produce 45 million tonnes annually, satisfying both domestic and global demands.

The global hydrogen market is expected to be worth $2.5 trillion by then.