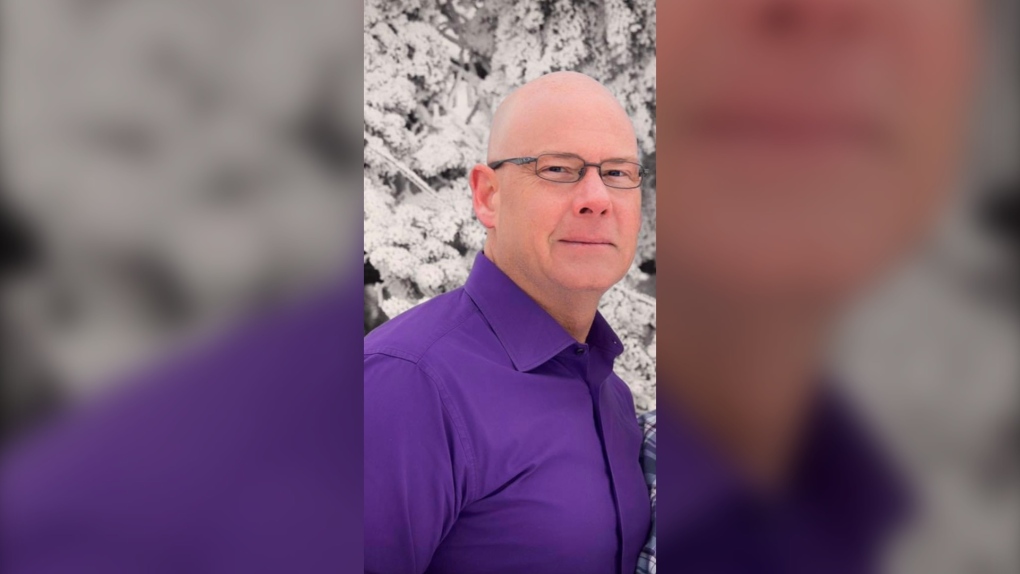 Brad Dahr, 53, of Vegreville, was charged on April 15, 2021, the same day police seized electronic devices, documents and clothing from a home in Edmonton. (Photo submitted.)

EDMONTON -- A small town Alberta pastor is accused of possessing and distributing child pornography and luring a child.

Police seized electronic devices, documents and clothing from a home in Edmonton on Thursday.

He is accused of sexual offences over two years against teenage girls he knew.

Dahr is charged with two counts of sexual interference and one count of voyeurism related to incidents between Jan. 1, 2018, and Oct. 31, 2019.

According to a LinkedIn profile, he left Vegreville's Seventh-day Adventist Church as a pastor in October 2020, weeks before police say the first reports were made against him in November.

Police say there could be other victims in the town an hour east of Edmonton, as well as in the capital city, Drumheller, Beiseker, Beauvallon, B.C.'s Lower Mainland, and Yellowknife.