Girl, 8, seriously hurt after being struck by vehicle in Morinville 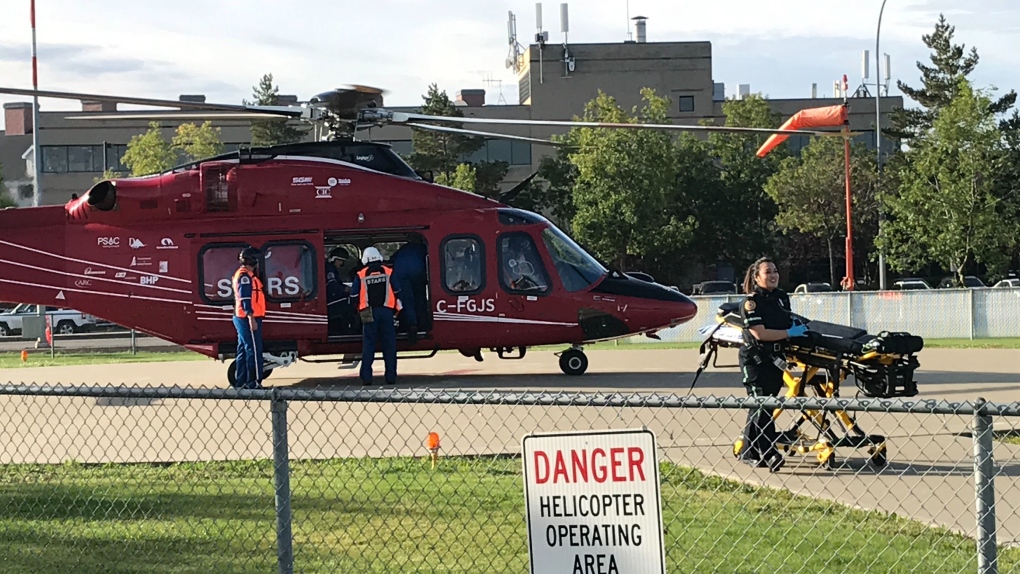 A STARS air ambulance was dispatched to the crash in Morinville Monday, Sept. 16, 2019. (CTV News Edmonton)

An eight-year-old girl was airlifted to hospital after she was struck by a vehicle while walking to school in Morinville.

The girl was was struck around 8:20 a.m. by a minivan turning at the intersection of 101 Avenue and 100 Street, according to RCMP.

"The girl suffered serious but non-life threatening injuries and was transported to hospital via EMS," RCMP said in a statement.

STARS sent a helicopter to the scene and the girl was airlifted to Stollery Hospital where she was said to be in stable condition.

Morinville RCMP and a collision analyst unit are investigating the crash. Alcohol or drugs are not factors in the crash, police said.

The driver was not injured but was "shaken" by the crash, said Cpl. Jeff Sutherland.

The investigation is ongoing and charges are pending. 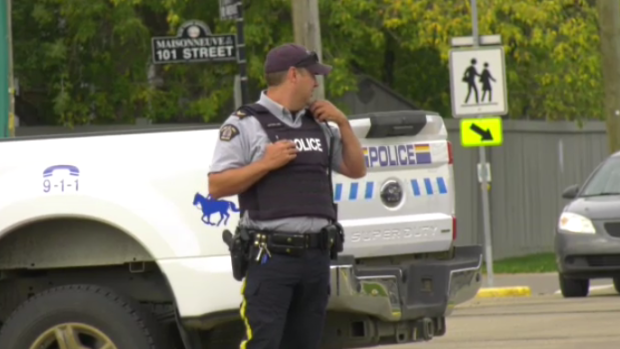