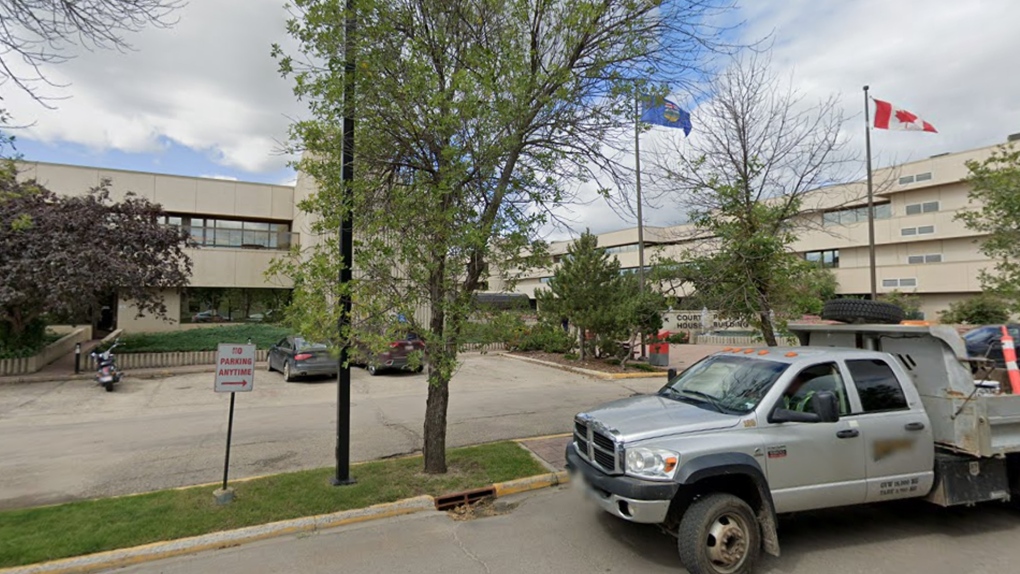 The Provincial Court in Grande Prairie as seen on Google Street View in Aug. 2019.

Police say there is no longer any risk to the public after an unknown situation forced the closure of the Grande Prairie Provincial Courthouse on Friday.

Around 11 a.m., two employees at the court started to feel ill, and there was concern about the air quality in the building.

RCMP, EMS, and the Grande Prairie Fire Department were called, and the building was evacuated.

One female was assessed on scene, and another was taken to hospital and has since been released.

The building has since been deemed safe, but will remain closed for the remainder of Friday.

Alberta Justice said all court sittings for the day were temporarily suspended, with anyone affected asked to reach out to the High Prairie courthouse.