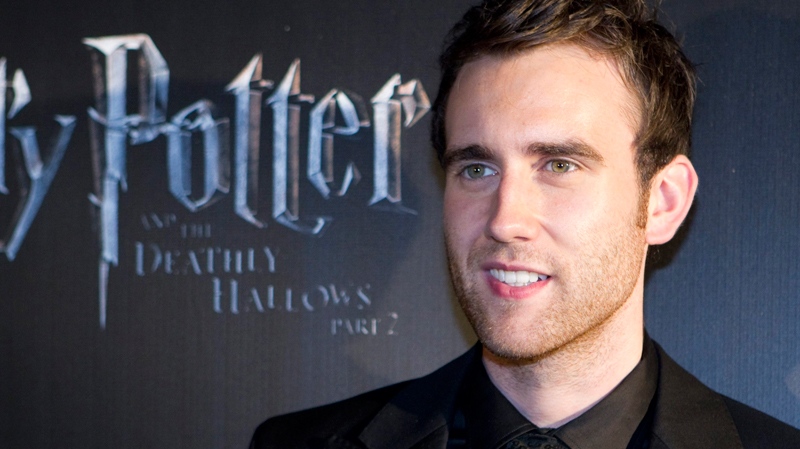 The actor who played Neville Longbottom in the Harry Potter movies is no longer coming to Edmonton Expo.

Edmonton Expo is trying to bring another Harry Potter cast member just over a week before the event starts.