'I am sorry': Spruce Grove councillor apologizes after Mexico trip 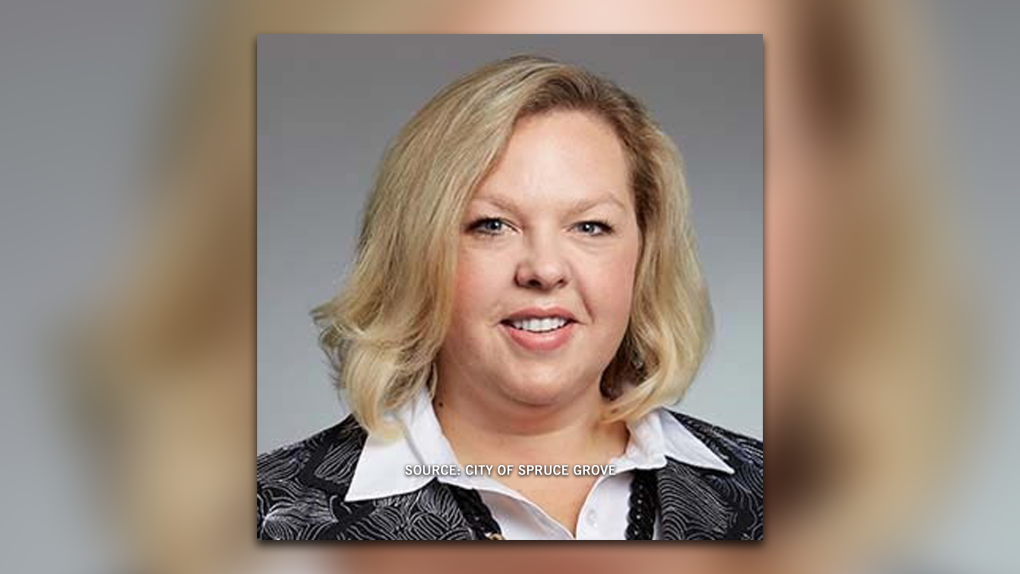 EDMONTON -- Spruce Grove councillor and deputy mayor Michelle Gruhlke apologized to the city and rest of council on Monday for travelling to Mexico in December.

“My intention was never to be disrespectful or tone deaf to people’s situations at this time and I just wanted to apologize for that lapse in judgement,” said Gruhlke during the council meeting.

She announced the trip without being prompted, saying she wanted to “be open and transparent about this issue.”

Spruce Grove Mayor Stuart Houston said he knew about the trip but doesn’t have the authority to dictate what councillors do on their personal time.

“She didn’t ask my opinion … she doesn’t need to ask my opinion,” said Houston. “At the end of the day, as a part-time councillor, she works for the community.”

“We’re going to have some further conversation on (Code of Conduct) however… she was open and transparent and made it very clear she was very sorry for what she did.”

The mayor said he has already heard from some residents upset with Gruhlke’s actions.

“I understand the frustration that they feel… when an elected official in their community doesn’t adhere to (public health recommendations) they have every right to be upset and frustrated.”

“It’s important to understand the current seriousness of the situation we are in.”