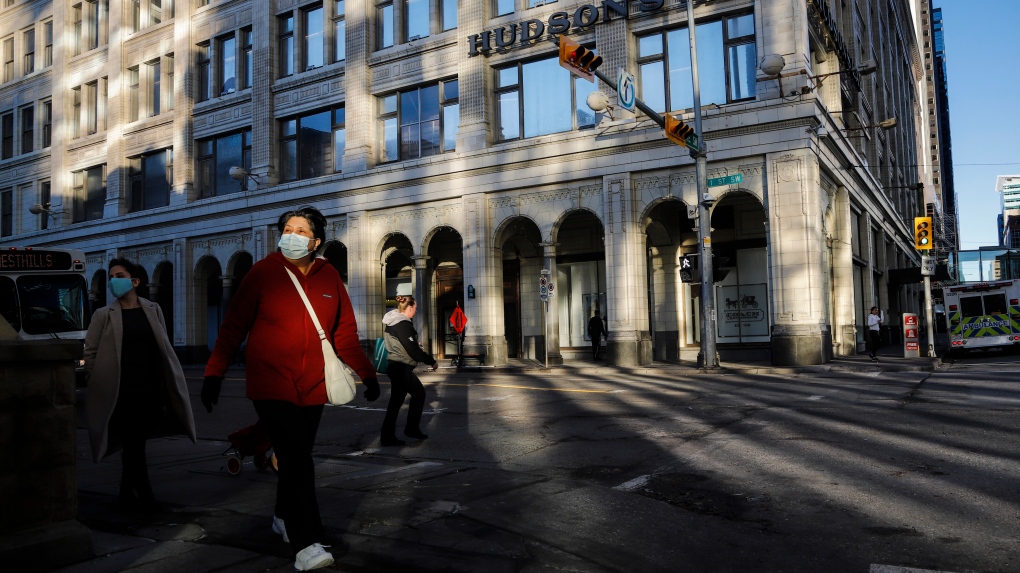 By mid-September, the number of COVID-19 patients in hospital and intensive care units had risen to pandemic-high levels.

The worsening situation forced the government to walk back its plan to scale back rules around testing and masking by late September.

The sections below set out some of the terms and key metrics to monitor as the pandeic continues.

The numbers of COVID-19 patients in hospitals and intensive care units are important indicators of how severely the pandemic is affecting Albertans, and the amount of stress it's placing on the province's health care system.