It started with one. Now this Edmonton man has given away 10 Xbox consoles in the name of holiday generosity 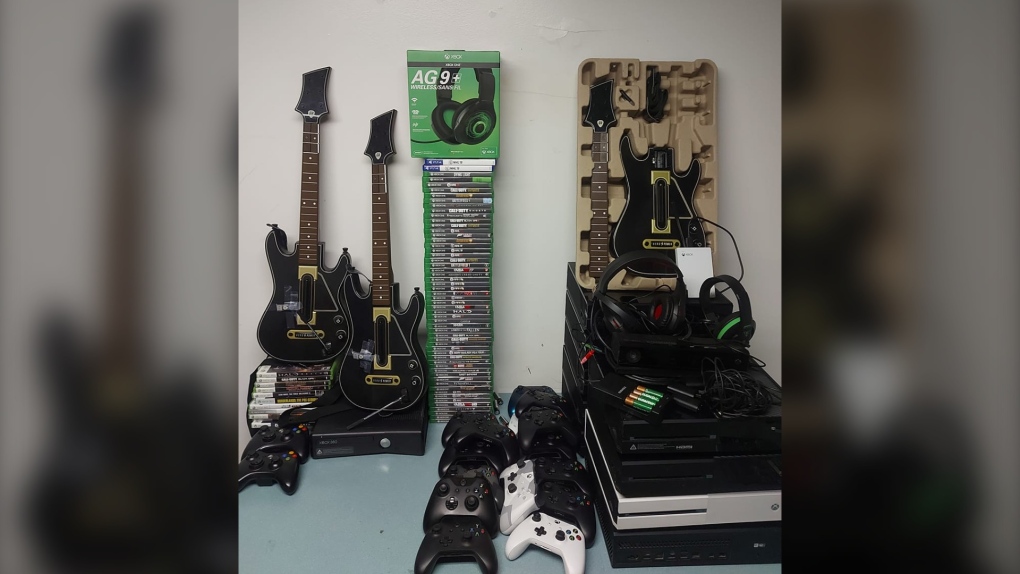 When Edmontonian Travis Chambers received a flood of responses for his free Xbox console, he realized he offer even more.

EDMONTON -- With the holidays just around the corner, Travis Chambers wanted to do something special.

“I tried to give away my Xbox and put it up on Facebook Marketplace," he told CTV News Edmonton.

"Probably got about 500 messages in the first day.”

That’s when he realized he could do a whole lot more.

“I don’t really come from much so I can only imagine what it’s like to be a parent struggling now, especially with COVID on top of that.” 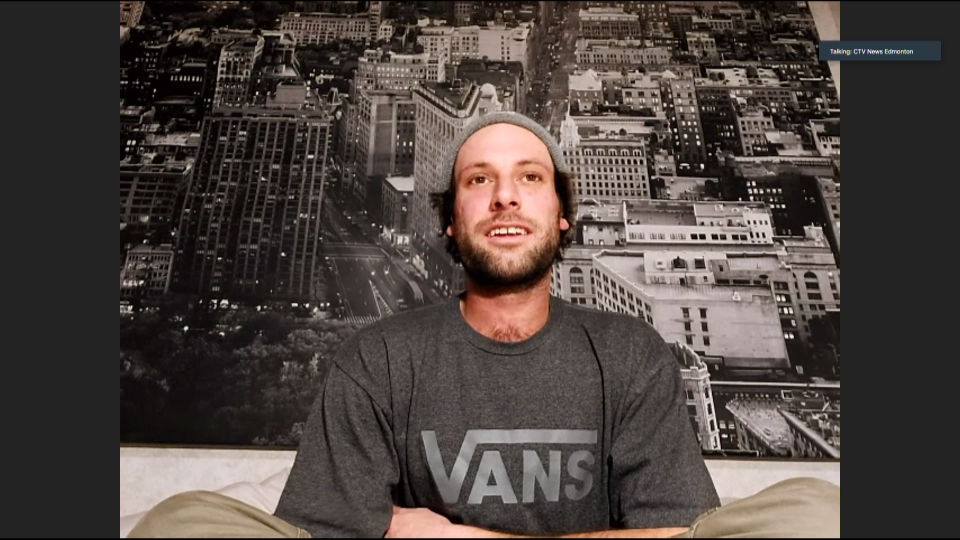 So, with financial donations from family, friends, and coworkers, Chambers collected 17 Xbox consoles along with nearly 100 games and created a draw.

The first 10 people who entered the COVID Christmas Collective received an Xbox One or Xbox 360 free of charge.

“I was emotionally touched,” he explained to CTV News Edmonton. "Just the stories, honestly. There were a lot of them that resonated with me personally.”

Chambers didn’t want to get into detail but said he received messages from people who were struggling financially, on disability, or currently unemployed.

And that he had been touched by the Edmontonians who reached out to help him… to help others.

“It’s been pretty cool to see everyone come together.”