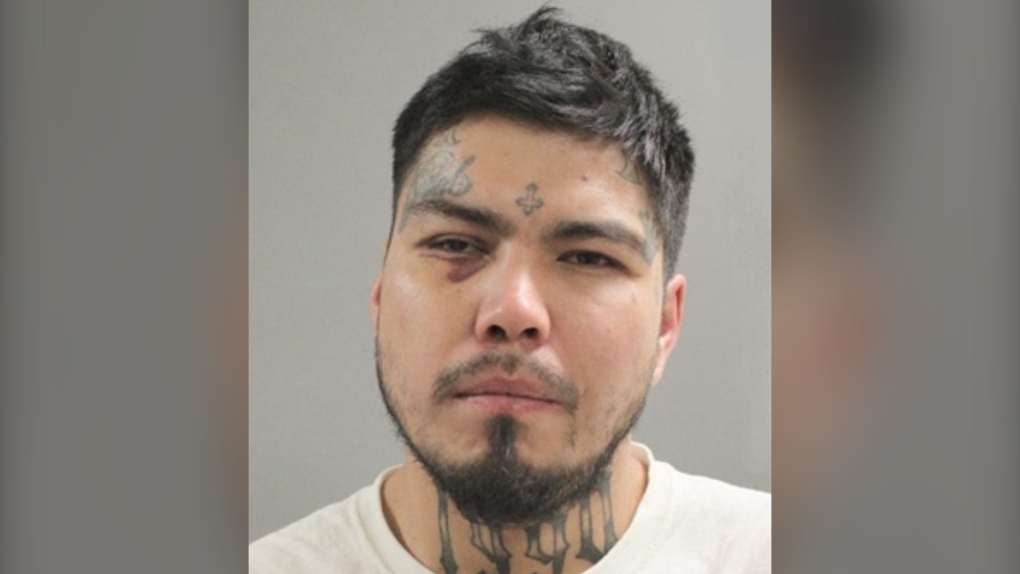 A man has been charged with second-degree murder in connection to a northeast Edmonton homicide on Sunday night.

At approximately 8 p.m., a woman was found injured in a home near 139 Avenue and 35 Street but died on scene despite officers providing first aid.

An autopsy on Thursday confirmed the 31-year-old woman's death as a homicide. Police are withholding the cause of death for investigative reasons and to protect the identity of the woman's 11-year-old son who was present at the time of the incident.

Donny Nathan Meeches, 31, was charged with second-degree murder on Friday after he turned himself in to police that morning.

Police had issued a Canada-wide warrant for his arrest Thursday night.

Homicide detectives believe Meeches and the woman were known to each other.