Man in hospital after northeast shooting 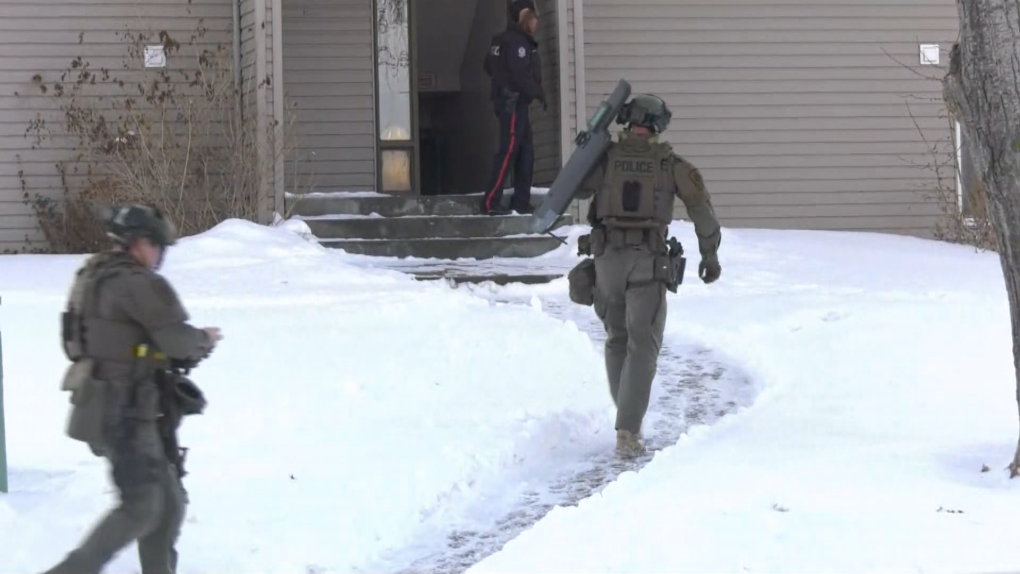 A man was taken to hospital with serious injuries after a reported shooting near 138 Avenue and 24 Street.

EDMONTON -- A man is in stable condition after a reported shooting in northeast Edmonton.

Police were called around 3 p.m. to a home near 138 Avenue and 24 Street, where they found an injured man.

He was still in hospital Sunday evening with what police described as serious injuries.

Edmonton Police Service does not believe shooting was random. Officers continue to investigate.

No information was made available about a suspect.

Officers were still on scene as of 9 p.m.