Century Park, the massive development site adjacent to the LRT station of the same name, is finally set to open a new high riseafter years of waiting.

The land has been owned by Procura Real Estate since 2003. Now, 16 years later, the building is complete.

The CEO of Procura Real Estate, George Schluessel, gave CTV News Edmonton a sneak peek as to what the building offers and why the continued buildout of the Century Park site will focus on rentals going forward.

He says the company has learned from the mistakes of others when development started in Century Park, buildings were complete but sat partially empty due to buyers backing out.

“History has told us that the condominium market in Alberta is far too risky.” said Schluessel. “So all of Century Park will only be built as rentals.”

The company has zoning for 4,300 apartments in Century Park.

The luxury apartment building has smaller units that areas small as approximately 450 square feet. Withunits at the penthouse level measuringless than 800 square feet.

“You’re getting a smaller unit, but all the bells and whistles of a high-end luxury condo,” said Schluessel. 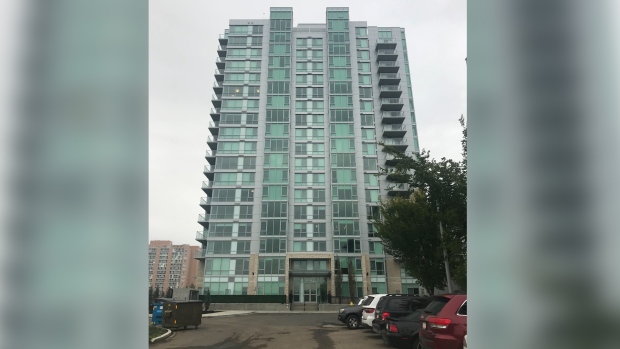 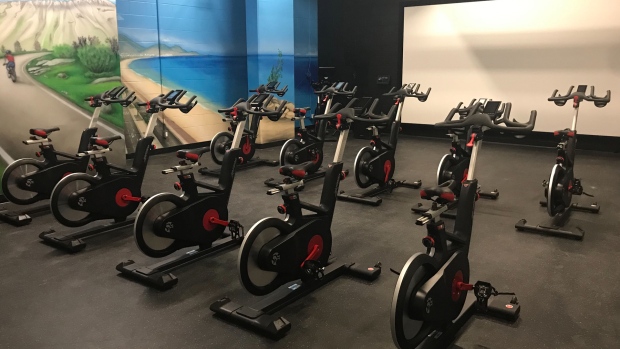 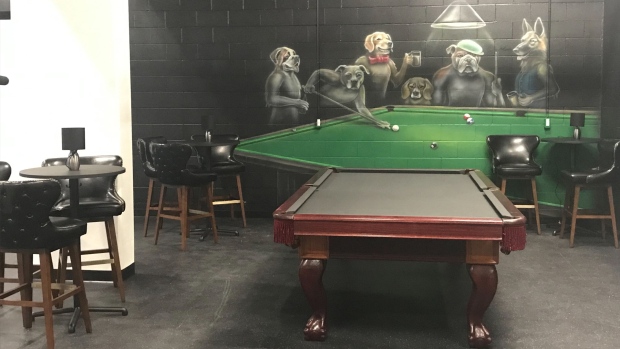 The building has an amenities floor with a sports simulator, gym and billiards.

It also has garden plots and is pet-friendly, with a pet-washing station in the parkade.

“We want to have a place where all day you look forward to going home.”

The company has an open house planned for the tower on Sept. 26 from 5-8 p.m. It also says the building is already about one-third leased.

Schluessel says Procura’s next project on the site, a five-storey rental, will be announced in the next few weeks.