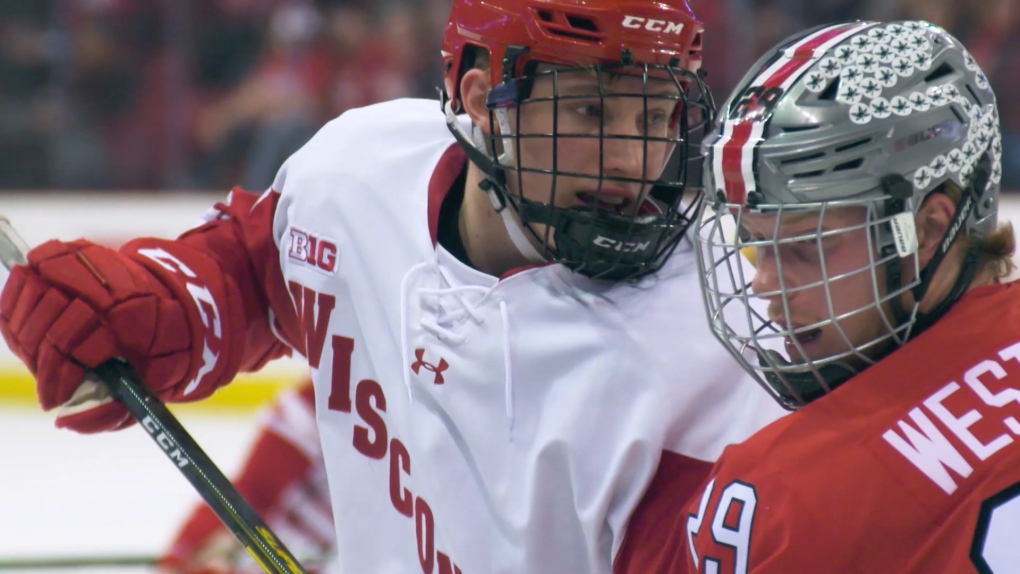 The forward played the last two seasons with the Univerisity of Wisconsin Badgers where he recorded 52 points in 58 games, including 35 points in 23 games last season.

The Oilers 2020 first-round draft pick was eligible to return for another season at Wisconsin.

He also spent two seasons with the Okotoks Oilers of the Alberta Junior Hockey League, where he recorded 115 points in 83 games.

Although born in Calgary, he could become the first NHL player from his hometown of Bragg Creek, Alta.