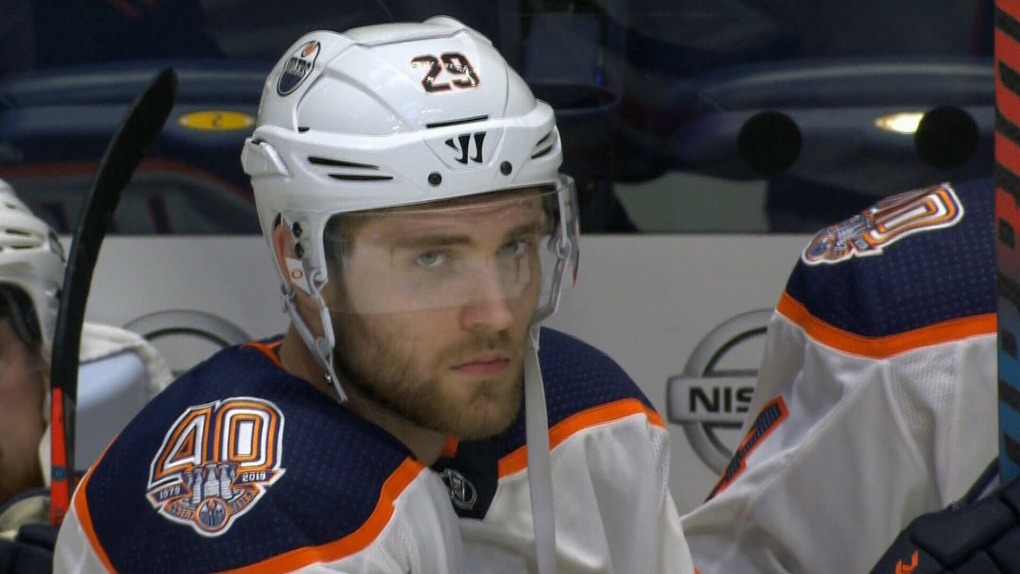 With the 2019-20 regular season over, the NHL named its winners for awards based solely on statistics.

Draisaitl finished with 110 points (43 goals, 67 assists) in 71 games - 13 points ahead of teammate and two-time scoring champion Connor McDavid - to capture his first career Art Ross Trophy as the league's leading scorer. Draisaitl had a league-best 33 multi-point performances, including a pair of career-high, five-point outings.

Ovechkin and Pastrnak ended the season tied with a league-leading 48 goals each to claim the Richard Trophy, which is given annually to the league's top goal scorer. It's the third time in a row and ninth overall that Ovechkin has claimed the trophy. Pastrnak is the first Bruin to win the award since it was introduced in the 1998-99 season.

Rask and Halak combined to help the Bruins claim their third Jennings Trophy, awarded to the goaltenders who played for the team that allowed the fewest goals. Boston allowed a league-low 174 goals in 70 games, three fewer than Dallas, its closest competitor, despite playing one more game.

The Bruins also took home the Presidents' Trophy as the team with the best regular-season record (44-14-12).

This report by The Canadian Press was first published May 28, 2020.