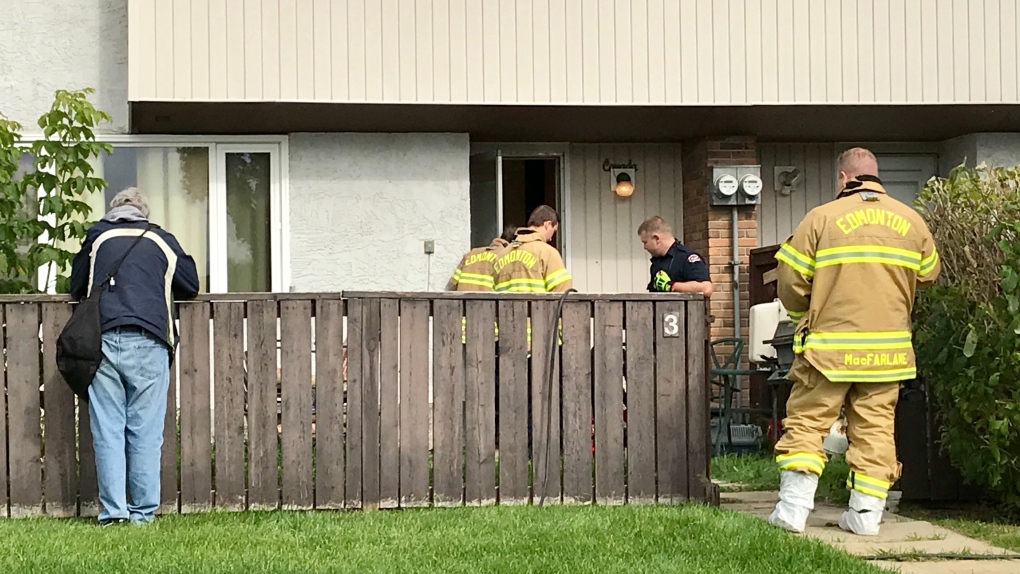 The animals were found in an abandoned apartment suite at 14205 82 Street NW just before 4 p.m.

Animal control officers with the Edmonton Police Service called in a fire crew for help because of high ammonia levels in the apartment.

Assistance was also needed from a HAZMAT crew.

Edmonton Fire Rescue Services vented out the suite, and the province took over the scene, officials said.