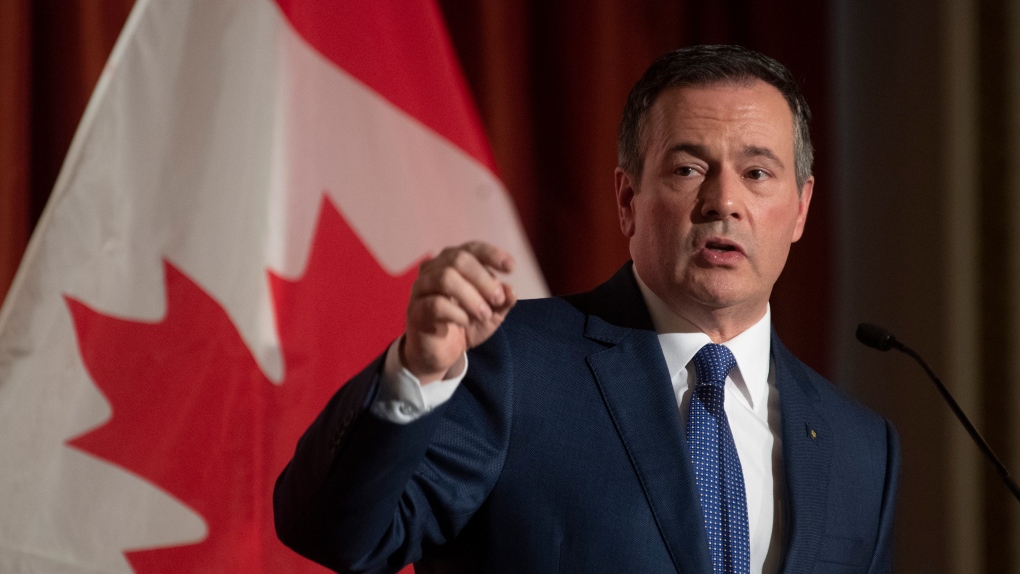 EDMONTON -- A new poll on the voting intentions of Albertans is painting a bleak picture for the province's governing United Conservative Party.

The survey was commissioned by the Western Standard and conducted by Mainstreet Research. It surveyed 1,003 people over Jan. 6 and 7. The poll has 3.09 per cent margin of error.