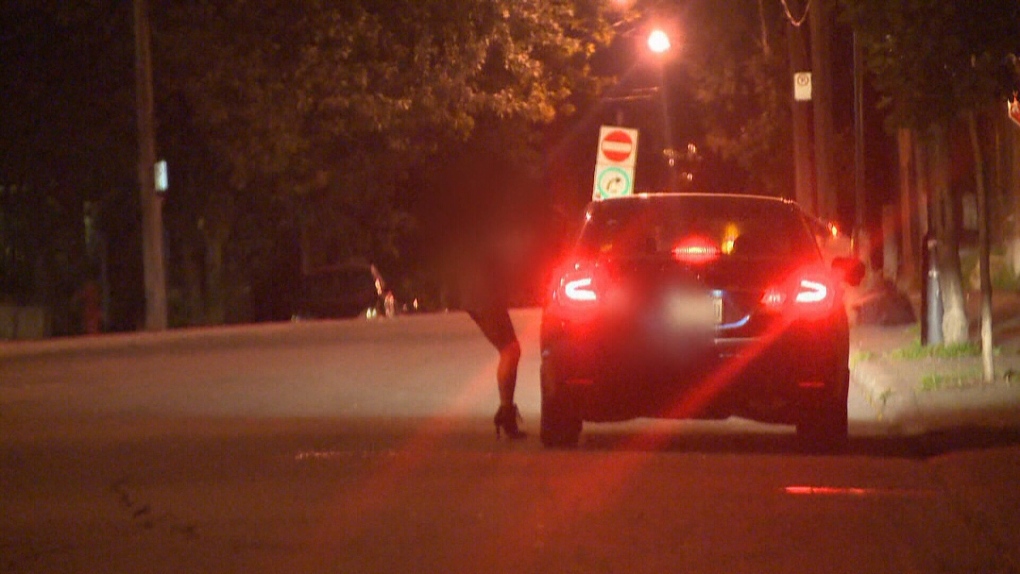 Some small communities in Saskatchewan have noted a rise in prostitution. (File photo)

Red Deer RCMP have arrested and charged 11 men with obtaining the services of a prostitute.

In addition to those charges, several of the men faced additional charges. One was in possession of cocaine, one was in breach of probation and another had an outstanding warrant.

“It’s critical that we continue to work to deter this type of crime in order to protect workers in the sex trade industry,” said Insp. Mark Groves, Operations Support Officer for Red Deer in a news release. “They represent some of the most vulnerable in our society. This operation also further supports our broader enforcement efforts in the downtown area to decrease criminal activity.”