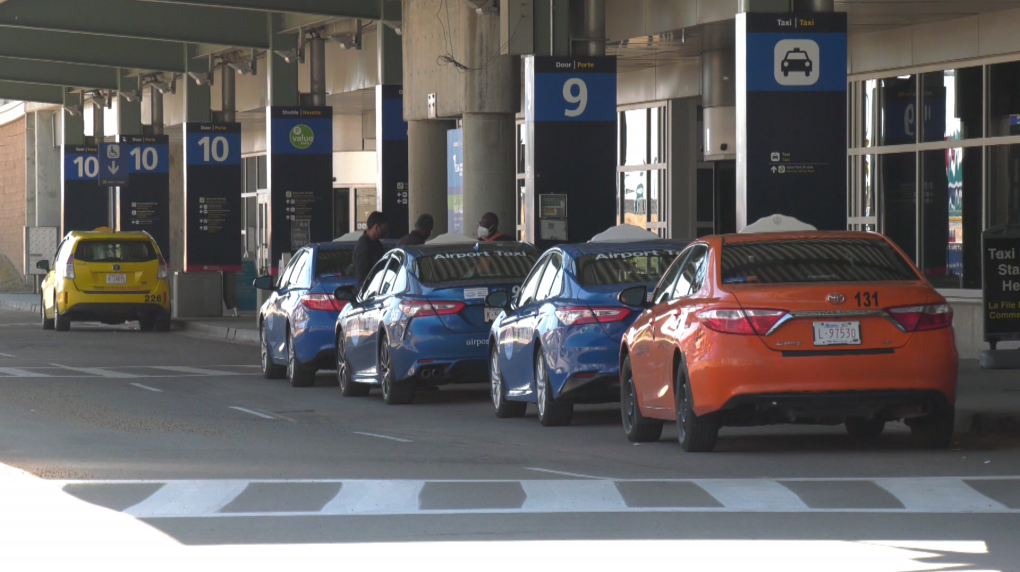 EDMONTON -- The RCMP are asking the public to ensure they leave no valuables in their vehicles prior to boarding their flight at the Edmonton International Airport (EIA).

Mounties arrested two men for stealing trucks from parking lots outside the EIA.

One of the trucks was found in Beaumont after a resident unknowingly purchased the stolen vehicle.

While the two men were not connected to each other, RCMP officials told CTV News Edmonton there have been a rash of thefts and that it remains an “ongoing issue” at the airport.

When asked for comment, officials at the EIA said they cooperate with RCMP in every investigation, continue to conduct regular proactive patrols at their parkades, and have security cameras to deter thefts.

Wood was released from police custody after his bail hearing and is scheduled to appear in court on May 27 in Leduc.

Kevin Bird, 41, faces charges of theft over $5,000, possession of stolen property over $5,000, and failure to comply with release order conditions.

Bird remains in police custody after his bail hearing and will appear in Leduc provincial court on June 4.