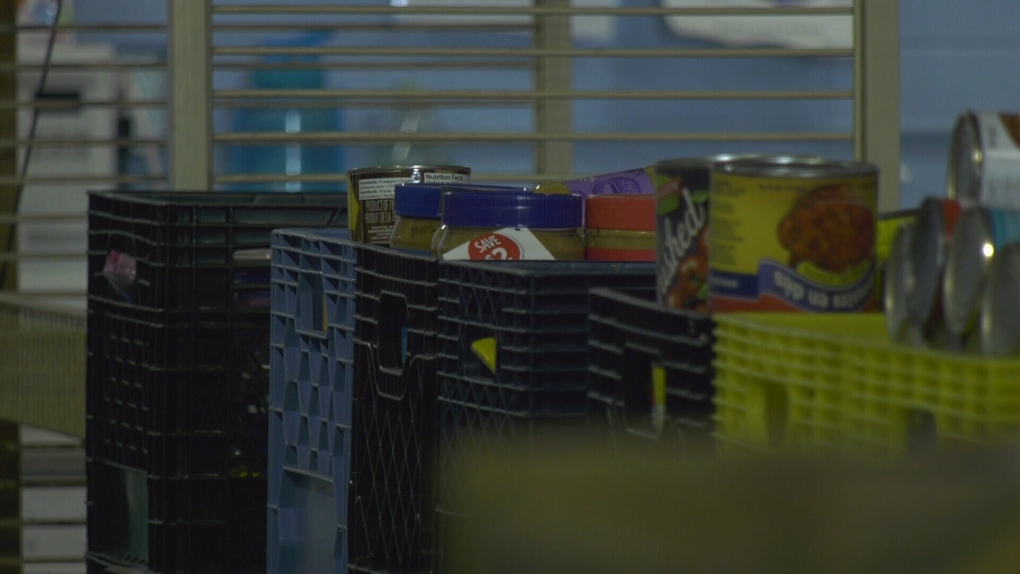 RED DEER -- Three non-profit groups are teaming up to provide more food hampers for individuals and families in need. The Mustard Seed, Red Deer Food Bank, and Westerner Park have partnered up to open a new satellite depot in Red Deer.

The food and items, provided by the Red Deer Food Bank, will be stored in donated space at Westerner Park and The Mustard Seed will operate, distribute and deliver the hampers to the homes of families in need.

“It’s going to increase accessibility for the Red Deer Food Bank to provide more hampers to the community of Red Deer and especially helping people that have some type of mobility or accessibility barriers,” said Byron Bradley, The Mustard Seed’s Managing Director of Central Alberta.

“Basically, it will be a mini food bank.”

Satellite depots have been coordinated in larger centres such as Edmonton and Calgary. For example, the Calgary Food Bank has eight satellite locations, including the food bank itself, in areas such as the Centre Street Church and Lincoln Park. However, the new satellite depot at Westerner Park will not be accessible to the public.

“They will be made there, they will be distributed there, and then we’ll deliver out from there, but what it’s going to do is increase the capacity for the Red Deer Food Bank.”

Currently, the Red Deer Food Bank has the capacity of producing 50 food hampers a day. However, Bradley said with the new satellite depot, production could be doubled.”

“Potentially, we could double that capacity to a 100 a day,” said Bradley.

“It’s a big initiative and it will be running for the remainder of 2020.”

The need to bolster production has largely to do with the influx of food hamper requests that the Mustard Seed and Red Deer Food Bank are predicting might happen. Bradley said food banks across the province have seen requests decrease due to a myriad of reasons, but one of them being that many families are accessing emergency financial support. However, he expects those numbers will increase once the financial support from the government expires.

“We know that those numbers are going to surge in the coming months,” said Bradley.

“We want to provide care and provide hope to those families through increased food security.”