Seizures make this woman forget a lot, but not her wedding song

EDMONTON -- For something to be unforgettable to Tricia Pariseau, whose epileptic seizures make her forget many things, means something else.

"She doesn't know the house or her bedroom. Sometimes, at the very beginning of it, she doesn't even really remember us," her son Jordan Pariseau says of the temporary memory lapses. 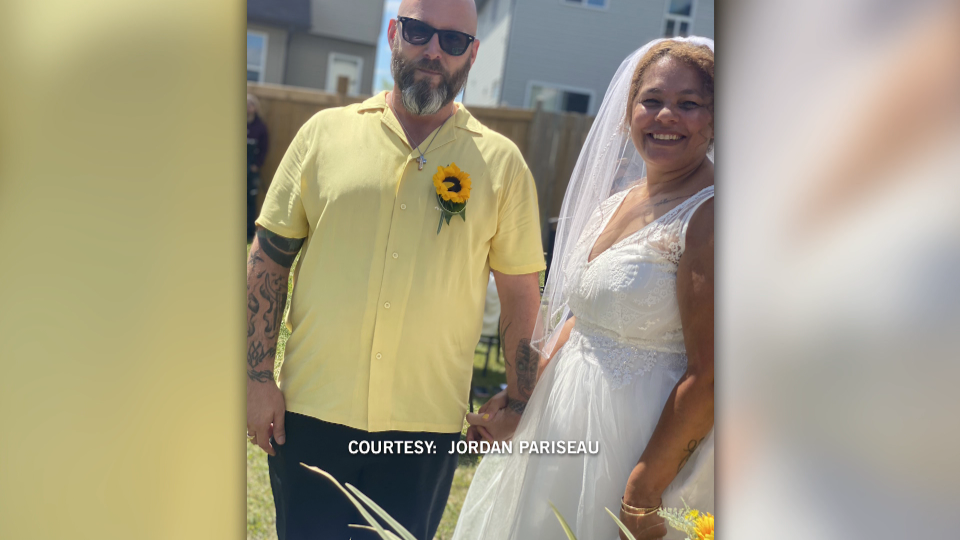 Yet, however many times a seizure robs the Edmonton woman of some of the most familiar sights and sounds for a few days, she can still sing along to "Do You Remember."

"Can't remember her whole name, but she can remember the song," Jordan told CTV News Edmonton.

The song may be ingrained in Tricia's memory, perhaps, but is likely unfamiliar to most others.
Tricia asked Jordan, a hip-hop artist also known as JusJrdn, to write it for her second wedding to his dad, Michael, when they remarried.

The pair were together for 19 years before separating in 2013 and getting back together during the pandemic.

Another seizure nearly postponed their second marriage, but Tricia made an unusually quick recovery, Jordan says, in time for the wedding on the weekend of their original anniversary, June 18.

They danced to Jordan's song first, then "Forever and Ever, Amen" by Randy Travis, to which they danced for the first time as husband and wife so many years ago.

"I was really trying to tell their story about how complicated love really is. Real love isn't this fairy tale: you know, glass slipper, happily ever after, everything is perfect," Jordan told CTV News Edmonton. 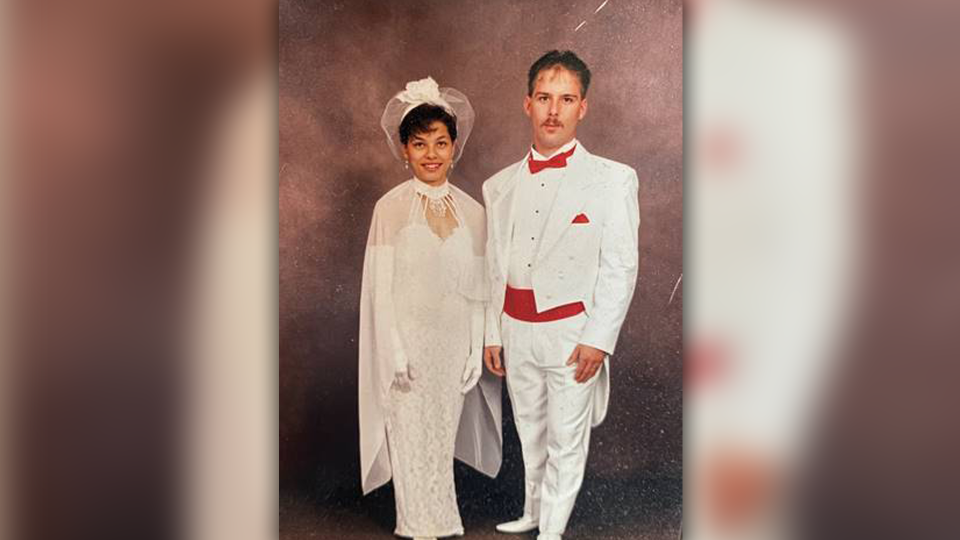 "Real love is pain. Real love is growth. Real love is excitement. Real love is truth and honesty. True love is also like getting through the hard times and finding a new way of envisioning yourself and somebody else forming together."

So he didn't skim over his parent's separation during the writing process. They cried hearing it for the first time.

And the way in which it has stuck with his mother represents the potential of music and art, Jordan says. 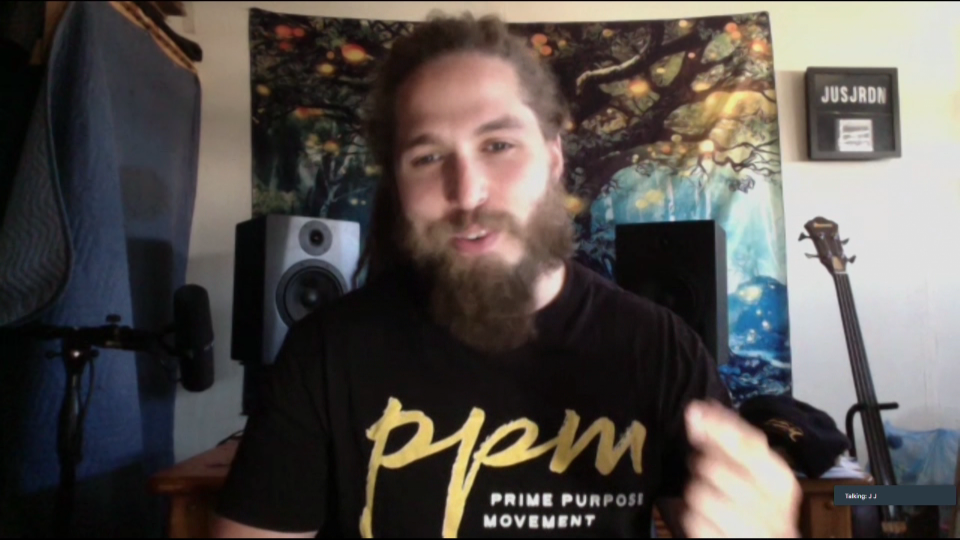 "That just showed me as an artist the impact music really has on us as a human being. It's so deeply structured into our human being that even when things aren't going properly in mind and body, our deep attachment to art, especially to music, is just such an incredible, divine, almost magical thing," the artist commented.