Mounties are looking for a man they say fired a gun at a home in Grande Prairie, Alta., earlier this month.

Police said, around 9:30 p.m. on Oct. 12, they received a report of shots fired at a home near the Patterson Place neighbourhood.

A man who was unknown to the residents showed up at the home and asked to speak to a man who was inside.

When the victim approached the door the man reportedly pulled out a gun and fired shots at the home after the victim had closed the door.

According to RCMP, the gunman fled in a vehicle that was parked nearby. 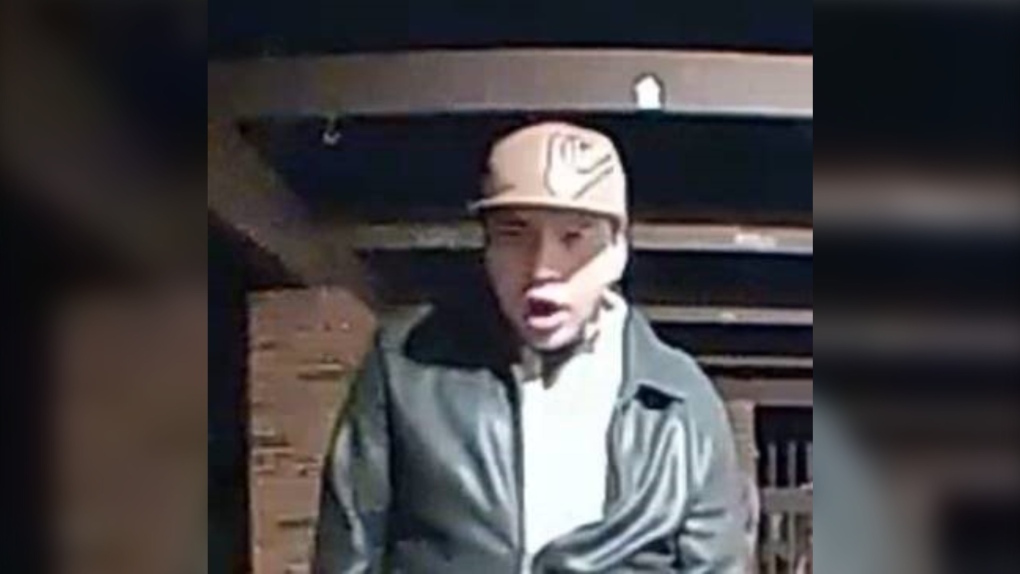 He is described as having:

Mounties believe this was a targeted act.

No injuries were reported from the incident.

If you have any information that would help police identify the gunman you are asked to contact Grande Prairie RCMP at 780-830-5700 or your local police.