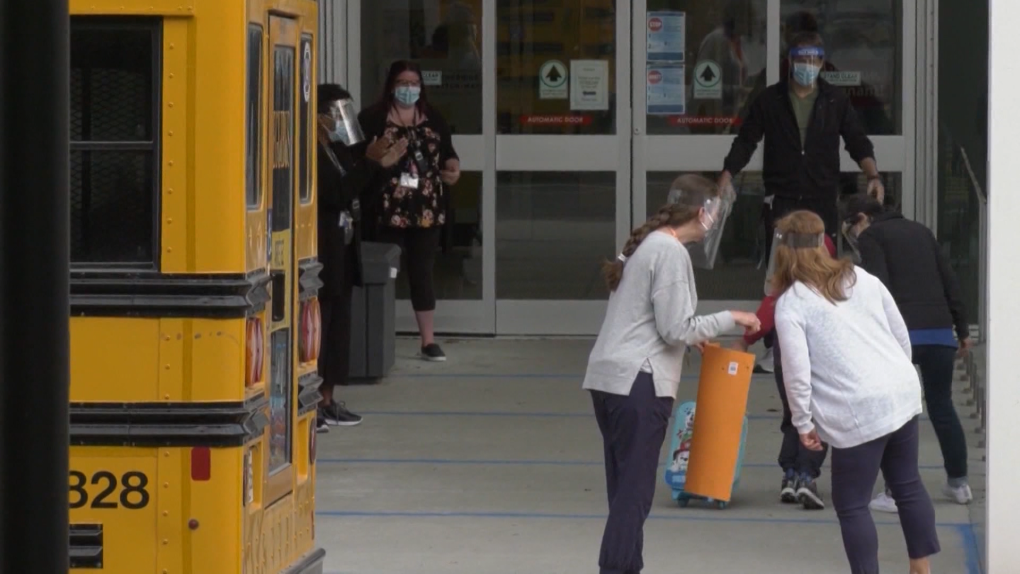 The district is to the northwest of Edmonton and includes Whitecourt, Mayerthorpe and Onoway.

The vote by members was 99 per cent in favour of allowing the union to request a strike vote.

Northern Gateway is one of six school boards that have not reached a deal with teachers for 2018 to 2020, meaning the contract would be over before it is actually ratified.

“The struggle is really between teachers in a local area and their own employing school division,” said ATA spokesperson Jonathan Teghtmeyer.

He said 98 per cent of Alberta teachers have had their contracts ratified for that contract period.

The ongoing negotiations are related to “local matters that have very little cost,” according to Teghtmeyer.

A government mediator was involved in the Northern Gateway division dispute, but concluded the two sides were too far apart to reach a mediated settlement.

“Teachers are working on the front lines of the pandemic and they're working incredibly hard right now to make sure schools are safe,” said Teghtmeyer.

“The delays and the lack of constructive negotiations at this time are being seen as a sign of disrespect and a lack of appreciation to be frank.”

The ongoing delay in contract negotiations is partially due to the pandemic, according to the Teghtmeyer.