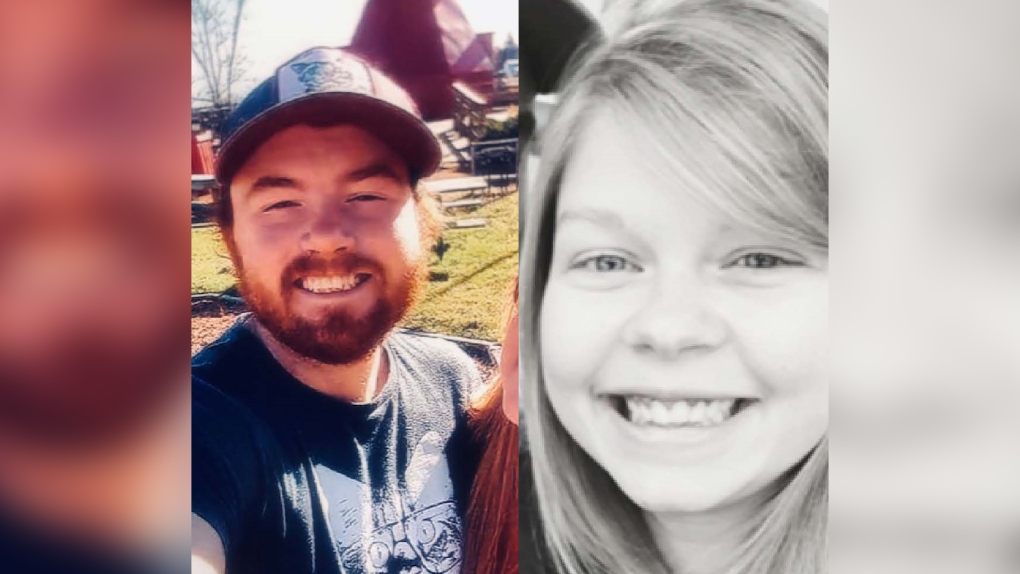 EDMONTON -- Police are trying to find a missing couple who haven't been seen since Friday.

The couple’s Hyundai Kona was found in a parking lot at the Mount Edith Cavell Road trails, but the location of the couple is still unknown.

Kozak is described as 5’8”, about 200 pounds with short red hair and blue eyes. It is believed he had hiking gear and a tent in his possession.

Ferrier is described as 5’7”, about 140 pounds with blond shoulder length hair and blue eyes.

Their families arrived in Jasper Tuesday to help with the search. Kozak's brother, Mike, and his father drove in from Saskatoon and went straight to the mountain where the vehicle was found.

Kozak told CTV News Edmonton Mounties were coming down when they got there, but a helicopter would remain out searching until sunset.

"It's stressful. We're all worried as hell and we're hoping for the best, that they got lost or something and that they're gonna pop out any minute," Kozak said.

Anyone with information about the couple’s whereabouts is asked to call Killam RCMP at 780-385-3509.