'The worst is behind me': Katz comments on health status, thanks Oilers fans 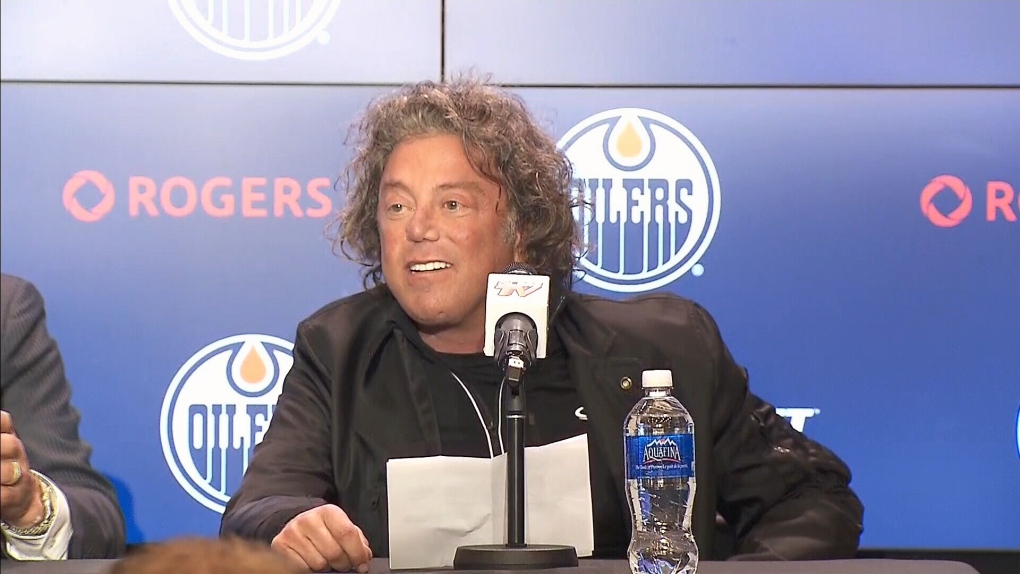 After a life-threatening sinus infection and a number of surgeries, Oilers owner Daryl Katz says he's "going to be just fine."

"Clearly it's been a battle over the last couple of years, but I'm relieved to tell you the worst is behind me," Katz told Oilers Now on 630 CHED.

Katz is confident the news hires—GM Ken Holland and Head Coach Dave Tippett—will bring stability and experience to the club and optimism to the fan base.

He also sent a message to Oilers fans: "We know it's been tough sledding for Oilers fans. I'm no exception … It's been tough for everybody who loves the team. I haven't given up on the team or the fans.

"We're all optimistic that the team is close."