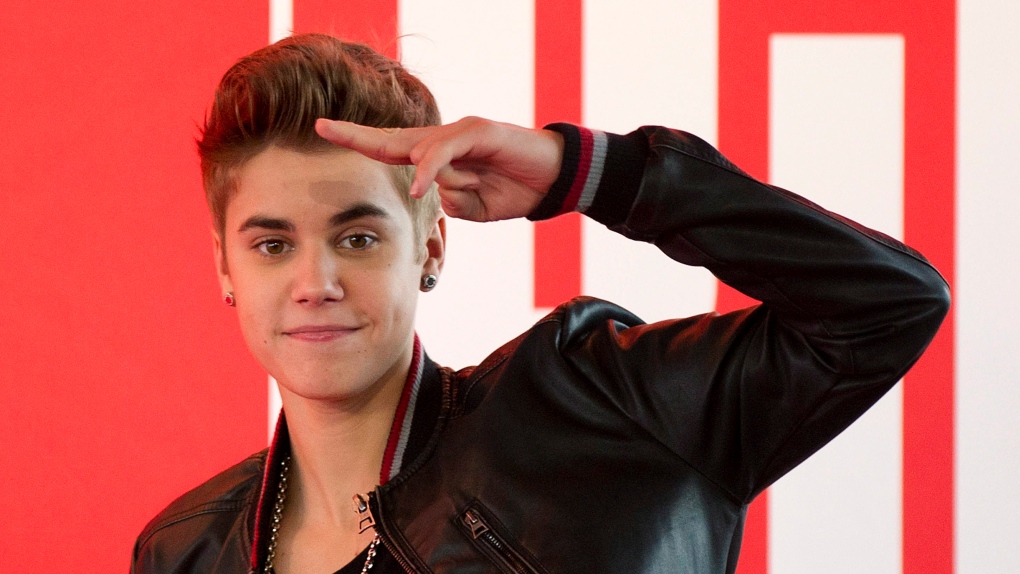 Thousands have taken to social media to encourage Justin Bieber to meet an Edmonton child.

Five-year-old Racquena was born a congenital heart defect and has undergone multiple open heart surgeries, including a heart transplant.

Karli Wilson also has a daughter at the Stollery and has watched Racquena get stronger.

“She went from being on full support, a mechanical Berlin heart, to not being on it anymore,” Wilson said adding Racquena has now been moved to the Ronald McDonald House.

Through the entire ordeal one thing has remained consistent – the little girl’s love for pop sensation Justin Bieber.

“No word of a lie, from seven in the morning until seven at night you can hear it over and over and over down in her room. And she had little dance parties with all her friends,” Wilson told CTV News.

Once it was announced Bieber would be performing in Edmonton this month, friends started an online campaign to set up a meeting between the two.

Within a week thousands had joined the Facebook movement and tweeted Bieber, his manager and his mother.

Despite 17,000 people behind them, Wilson says there’s still no word from the Biebs.

“We’ve gotten really close and then we don’t hear anything.”

Bieber performs at Rexall place on Monday. Wilson says she hopes he hears about his "littlest biggest fan" before then so they can be formally introduced.