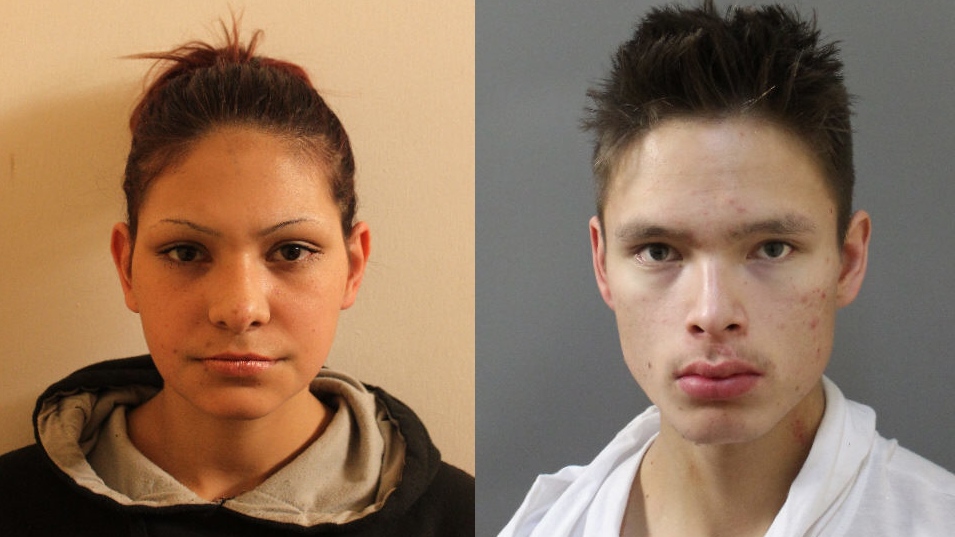 Katrina Tuckwood (left) and Elvis Mustooch (right) are being sought by RCMP for attempted murder.

Mounties are appealing to the public to help them find two suspects wanted for attempted murder in Whitecourt.

On July 6, police say they were called to the Whitecourt Hospital around 3 a.m. regarding a male with gunshot wounds.

Officers are now seeking two suspects who have been charged with attempted murder and are now subject of arrest warrants:

Katrina Judy Tuckwood, 22, of Whitecourt is described as:

Elvis Parker Mustooch, 20, of Alexis First Nation is described as: