EDMONTON -- Veterans met up at the Kingsway Legion to build models and to talk to fellow veterans about their shared experiences.

The group is part of Operation VetBuild, a support group run by Canadian veterans. The group focuses on promoting mental well-being in a relaxed atmosphere. 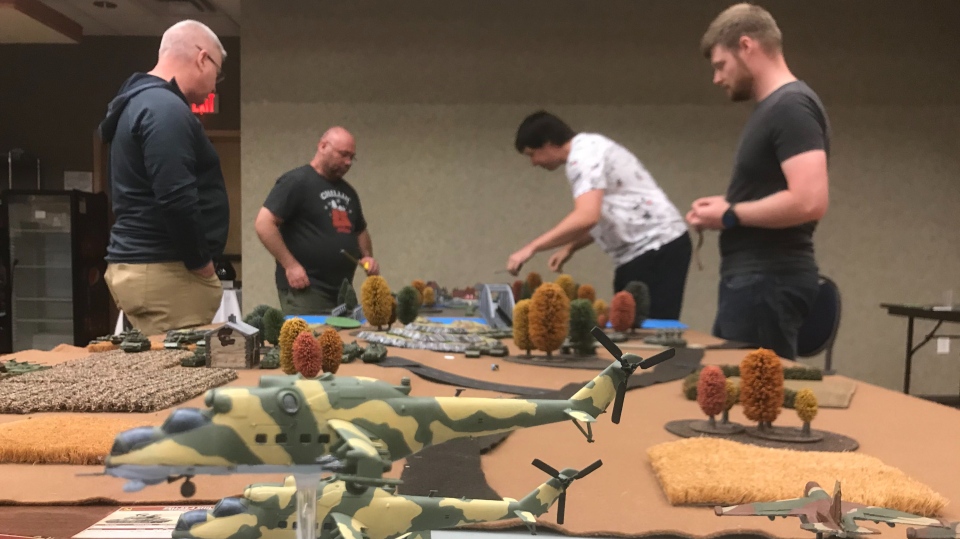 “Guys with PTSD (post-traumatic stress disorder) need something to focus on, so with model building you put them in a situation where they have to focus their mindset,” said Anthony Sewards a facilitator with Edmonton VetBuild.

“You reminisce, you talk. It’s easier for veterans to talk to (other) veterans because veterans have been through certain things together.”

The program launched by the Royal Canadian Legion across the country in June 2019 after a successful pilot project. The program was inspired by similar initiatives in the U.K. and the U.S. 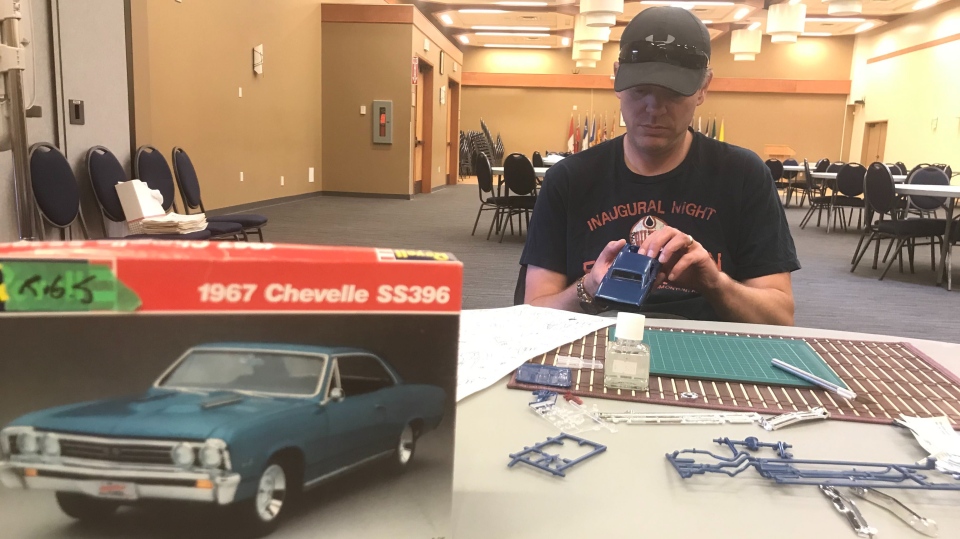 “It’s nice, we come in, we talk with people, you understand the language a little better once you’re talking with people and it’s camaraderie,” said Terry Zech, a 35-year veteran of the Royal Canadian Air Force.

“Everybody’s got something that we can talk about, relate to.”

The group meets on the third Saturday of every month. More information on events can be found on the Operation VetBuild Facebook page.