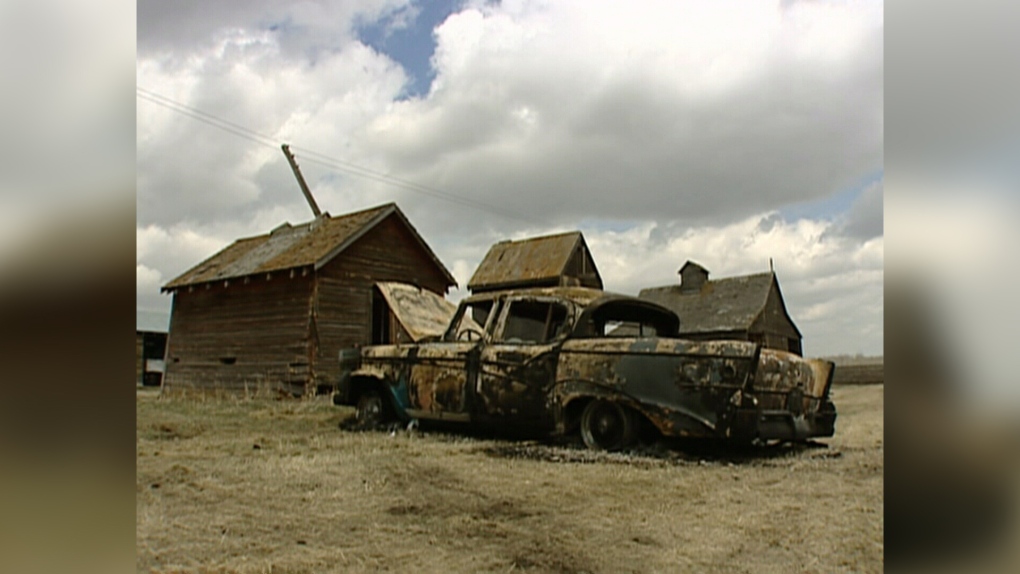 CTV News Edmonton photographed this vintage Studebaker after it was destroyed by vandals in 2012.

EDMONTON - Police have made an arrest in a case of vandalism to two antique cars that happened seven years ago.

The suspects drove the Studebaker into the yard, where it became stuck in the mud. It was then set on fire. 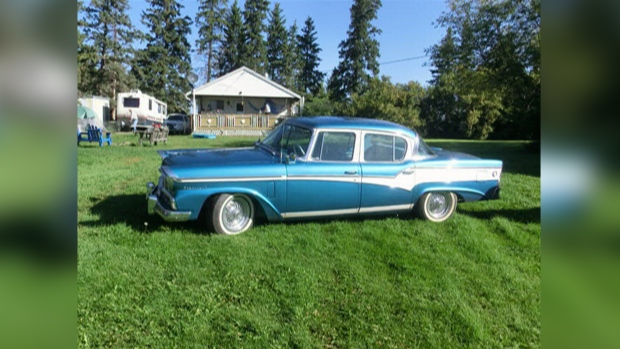 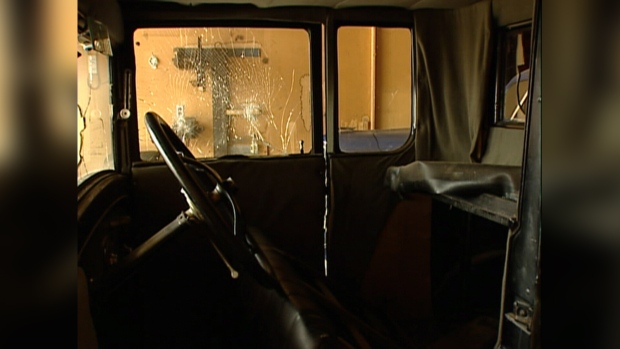 The Model T was pushed outside, where the suspects smashed the windows, and caused extensive damage to the body, including burns.

Thanks to new information, RCMP recently arrested two men in the case.

Ryan Scott, 26, and a second man who was a youth at the time of the crime have been charged mischief over $5,000 and arson – damage to property.

Scott has pleaded not-guilty. His trial is scheduled for Mar. 20, 2020 in Stony Plain Provincial Court.

The second man is scheduled to appear on Nov. 15 in Stony Plain Provincial Court.