'We will dig deeper': Questions abound over delay plagued Valley Line LRT and the P3 model

'We will dig deeper': Questions abound over delay plagued Valley Line LRT and the P3 model

Yet another delay to the opening of the Valley Line Southeast LRT has some questioning the value that public-private partnership (P3) infrastructure projects have, with the city pledging a comprehensive review into the practice.

On Wednesday, the CEO of TransEd announced that cracks on three concrete piers supporting elevated tracks along the new LRT line would delay the opening of the project indefinitely, with another 18 piers that "may require strengthening."

Construction on the project started in 2016, with the route initially scheduled to open in December 2020. A "large concrete mass" was discovered under the Tawatinâ Bridge in 2018 that set construction back for months.

That bridge opened in December 2021, but the Valley Line opening was pushed back to within 2021, then the end of 2021, and summer 2022. In an update in December 2021, TransEd indicated that around 96 per cent of the construction for the 13-kilometre LRT leg was completed.

"I hope that TransEd will be able to come back to us quickly on what they are going to do to fix those deficiencies and fix them in a permanent way, that we have a safe system to rely on," Sohi added.

The LRT extension to Mill Woods is a public-private partnership (P3) involving the city and TransEd, with the federal and provincial governments providing funding.

Orders of government and private sector partners work together through the P3 model to build public infrastructure, with taxpayers owning the infrastructure but private companies designing, building, maintaining and operating the project.

According to the Canadian Council for Public-Private Partnerships, the P3 model is a proven alternative to building new infrastructure projects that "can be delivered sooner" and "more cost-effectively" than if orders of government managed the whole contracting and building phases.

Steve Bradshaw, union president representing Edmonton transit workers, said should the project have gone ahead without the use of the P3, the LRT line would be operational.

"Without proper oversight, we get sub-standard work and substandard building materials, and the bills keep adding up," Bradshaw said in a statement. "When will it ever stop?"

"We have been driving across the Low Level Bridge, the High Level Bridge on concrete pillars and they are perfectly safe," he added in an interview with CTV News Edmonton. "What's going on here?" 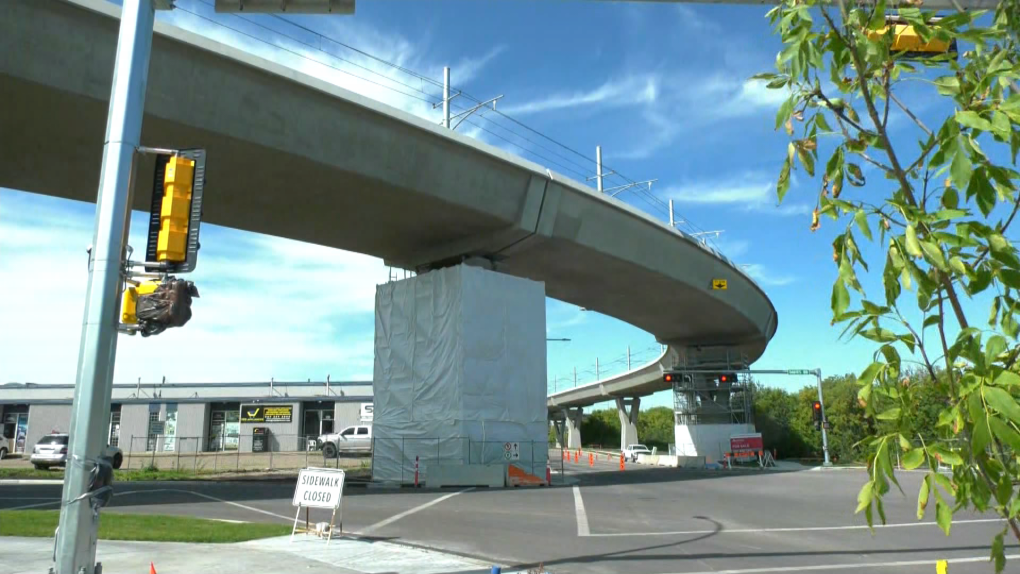 The city expected to save around $500 million by using the P3 model, Corbould explained Wednesday, adding that the city buys the product but doesn't design or engineer it.

"(It's) impossible to tell who's responsible for what," he added. "Then riders suffer from the delays and taxpayers end up footing the bill."

In the meantime, Bradshaw hopes the city adds more bus service along the Valley Line route to meet the growing demands of transit users.

"It's desperately needed," he said, "to fill out the system properly."

For the Edmonton Chamber of Commerce, the LRT delay was disappointing as more businesses along the route would be further inconvenienced and impacted by construction, and all the detours and traffic disruptions it causes.

"With the rising inflation costs, the impact the construction has had to businesses along the line, and labour shortages that are ongoing, the delay of this project is deeply frustrating to our members and the broader business community," the Chamber said in a statement.

Additionally, the Chamber of Commerce said it wants the city to explore how it can better support businesses impacted by major construction projects that make it more difficult for customers to patronize their establishments.

"While it is comforting to hear that the P3 fixed price model used to build the Valley Line LRT has saved the city from taking direct fiscal impact of this delay, the indirect costs of the delay cannot be as easily quantified."

Bradshaw pointed to the long-standing signaling issues on the LRT expansion to NAIT that ended with the city firing that contractor.

"It took over and over and over again until the city finally said, enough, get them out of here and do it ourselves and get it done right," he said. "Ever since then, we've had it up and running."

Andrew Knack, councillor for Ward Nakota Isga, says the city has, learned its lessons and moved to a new project management system for the Valley Line West LRT expansion.

The second stage of the Valley Line will eventually connect Lewis Farms in west Edmonton to the downtown core, and complete the southeast leg to Mill Woods. 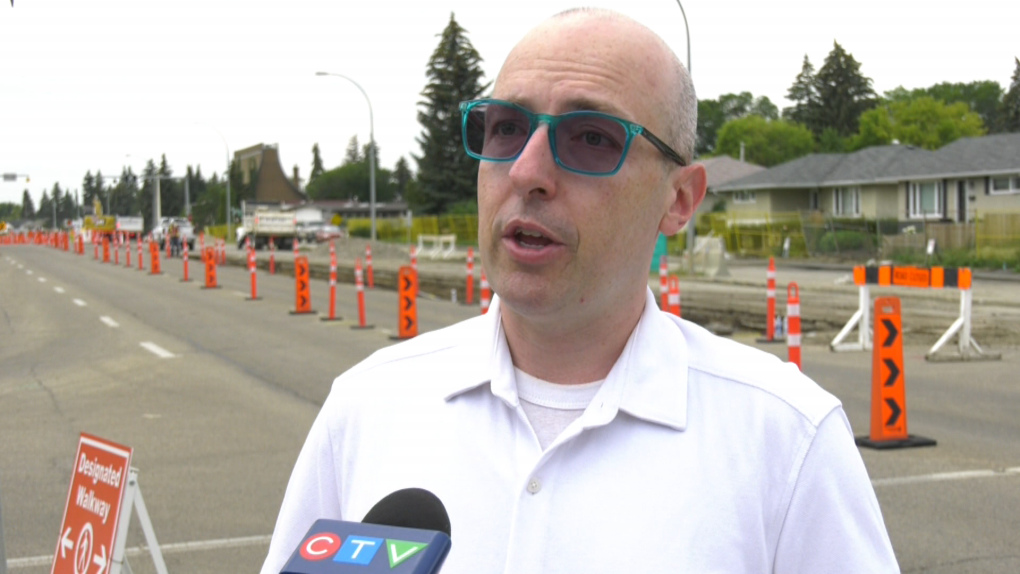 The Valley Line West is a "modified" P3 arrangement, which is "not quite the same system" as what the city has with TransEd, Knack added.

"We do have more control in that project than what we see in the Valley Line Southeast," he said. "The way we've built the contracts has more control for the city and more oversight."

The Uvalde Consolidated Independent School District has suspended the entire UCISD police department on Friday, according to a news release from the district.

Teachers will soon be asked to teach toothbrushing 101 in Quebec, raising workload concerns

A tooth-brushing program that is soon to be phased in across Quebec in elementary schools is raising concern among teachers because they’ll be the ones called upon to supervise the students as they clean their teeth.