Woman charged in death of her child 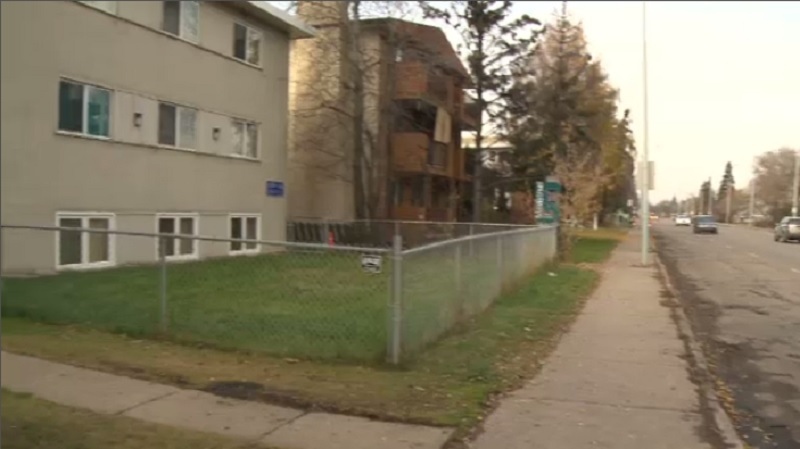 Edmonton police said Monday that a woman had been charged in connection to the 2015 death of her young daughter.

When they arrived, officers found 5-year-old Shalaina Arcand being treated by paramedics for head injuries. The little girl was taken to hospital where she eventually succumbed to her injuries on October 16, 2015.

An autopsy determined the child died as a result of head trauma.

On Monday, October 31, 2016, police said the child’s mother, Lauren Lafleche, 29, had been charged with second degree murder and assault with a weapon.