Moccasins for Markers: One woman's journey to mark graves for reconciliation 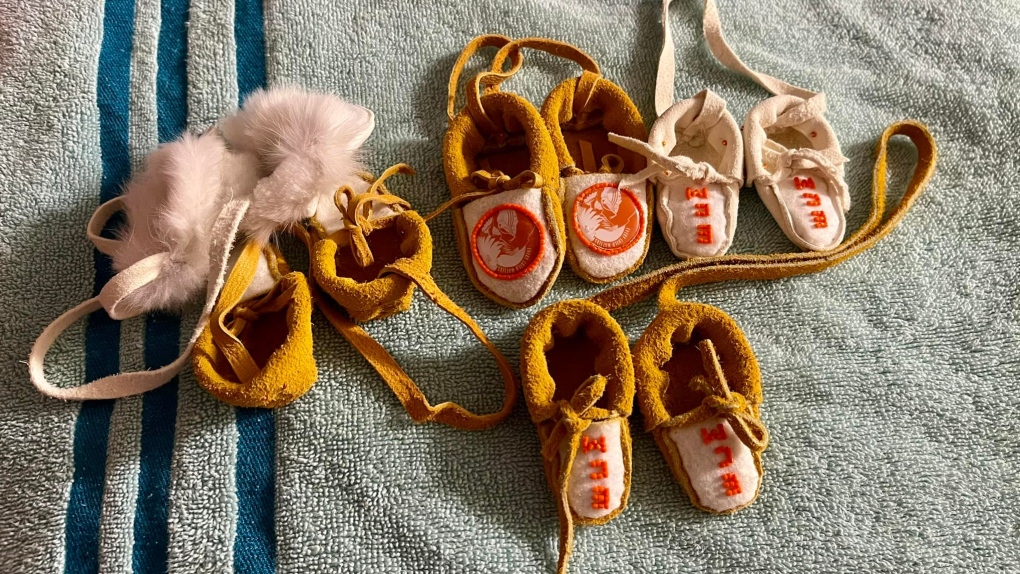 A Cree woman in Alberta is using the traditional knowledge she was gifted by her grandmother to both honour the legacy of her ancestors and address what she believes is a "big problem" in her community.

"My grandparents both had unmarked graves, and so many around them did as well," said Bonnie McGilvery-Pasqua from Saddle Lake Cree Nation.

So she started a charity called Moccasins for Markers, with the goal of buying and placing as many headstones as she can.

Right now, McGilvery-Pasqua is sewing and beading each tiny pair herself, fueled by the skill and determination she learned from her grandma.

"I loved my grandparents tremendously. I was very inspired by my grandmother, Agnes, in many ways. Watching her make a pair of moccasins for the first time, I got to spend quality time with her," she said. 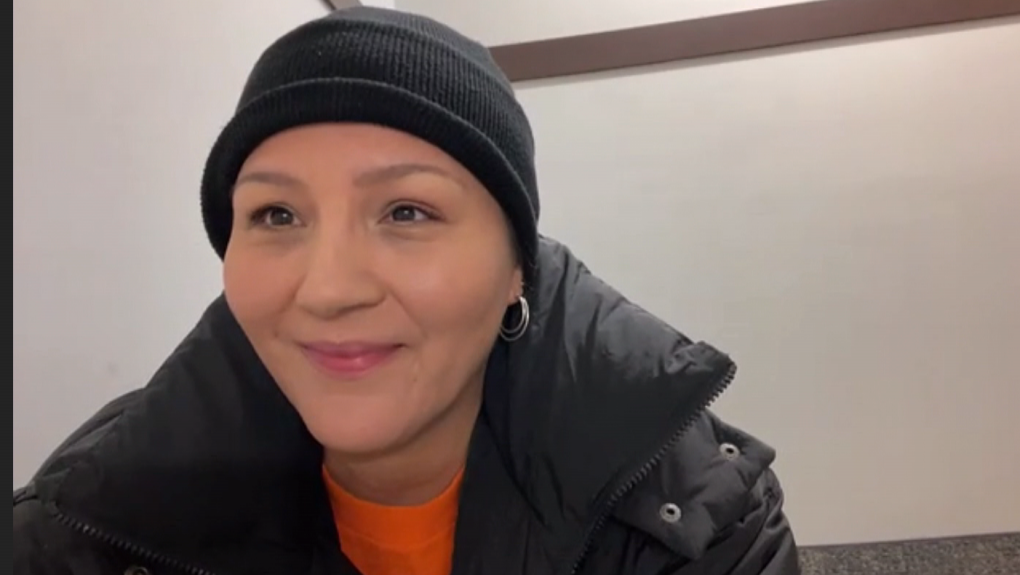 Bonnie McGilvery-Pasqua in an interview with CTV News Edmonton Feb. 18, 2022.

More than $2,700 has been raised in just a few weeks from selling the tiny ornaments on Facebook for $60 and $75, and McGilvery-Pasqua said her project is growing quickly.

Both Indigenous, and non-Indigenous people want to help, and contribute towards reconciliation in this way, she said.

"There's been a lot of awareness of the residential school system and the repercussions they have had on First Nations people. I wanted to somehow contribute and make a difference, and the only way I knew how to do that was to attempt to make moccasins," McGilvery-Pasqua explained.


'WE DO NEED TO DO SOMETHING'


Jason Whiskeyjack is a band councillor in Saddle Lake. He also volunteers to dig graves in the Sacred Heart Cemetery.

"There is quite a bit of unmarked graves in our nation. I've actually hit a few graves that weren't marked," he explained. "We do need to do something to locate all these graves."

He couldn't put a number on how many markers are needed because "there's no records," but Whiskeyjack is supportive of McGilvery-Pasqua's project.

"I think she's doing a good job. Things like that, we like to support it. I recognize that it's something that's needed," he said.

Videos from the cemetery show some graves marked with wooden crosses. Some of the monuments are broken, and some graves have no markers at all.

So far, the registered charity has raised enough to purchase and place six markers, after a local company offered to provide headstones at a discounted rate.

McGilvery-Pasqua plans to start in Saddle Lake, but she's hoping to inspire others to get involved so Moccasins for Markers can grow.

"I would like to see this go as far and wide as possible, because it's an issue and it's a tragedy that I see going on in our native communities. I'm hoping, together, we can mark unmarked graves one at a time, as many as possible," she said.

Photos, videos and more information about the program is online.

Canada found itself under the spotlight on Wednesday as the head of the NATO military alliance said he expects Canada to fulfil its commitment to other members and increase its defence spending to meet the needs of an increasingly dangerous world.