More Albertans are unable to pay their debts, numbers up from June: MNP 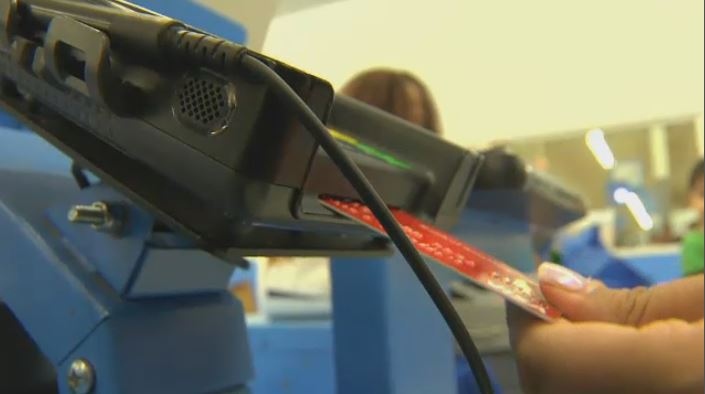 EDMONTON -- New figures from the MNP Consumer Debt Index show that 25 per cent of Albertans are unable to pay their debts.

The rate of insolvency is up five per cent from June, a “significant” increase according to Sandra Landry, a licensed insolvency trustee.

Landry said that the increase could be related to the end of the Canada Emergency Response Benefit (CERB) program as the federal government rolls out a new program.

“People are starting to get nervous, they don’t have those extra benefits and there are some individuals who received CERB, and that total was more than they were making before, so it puts them in a worse position now that they’ve lost it again,” said Landry.

The MNP index is partially based on how people are feeling about their debt. As the pandemic wears on, Landry said people may grow more unconfident in their financial situation.

Nationally, certain demographics are being affected more than others when it comes to debt management, according to Landry: households with incomes les than $40,000, millennials, women and renters.

Landry said people experiencing insolvency should speak to a professional as early as possible to increase their available options.

The national increase in people unable to pay debts was 4 per cent, totaling 26 per cent of Canadians.