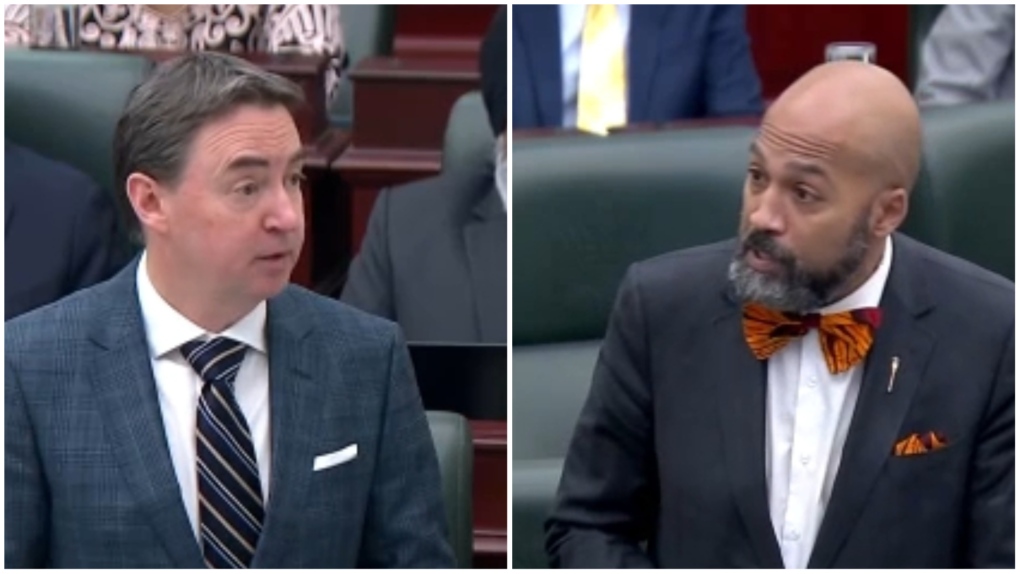 A pair of public health physicians who assist Alberta's new chief medical officer of health (CMOH) have turned in their notice in the latest shakeup to the province's health system.

Dr. Rosana Salvaterra and Dr. Jing Hu are both resigning from the office of CMOH Dr. Mark Joffe, the health minister and a government spokesperson confirmed Wednesday.

There was no reason given for the departures and it was not clear when the changes would take effect.

When reached by The Canadian Press, Salvaterra responded: “Unfortunately, we are not able to comment.”

She later added that she respects and admires both Dr. Hinshaw and Dr. Hu.

“They are brilliant, hard-working, and compassionate public health physicians and I consider myself fortunate to have had the opportunity to work alongside them for these past 14 months,” she wrote.

Hu's out-of-office message said her “last day at work with Alberta Health was Nov. 18, 2022,” and noted she wouldn't have access to the department email after that date.

"Now, there were two deputies in that office as well. We have heard that both have left their roles. So can the premier confirm that both deputy chief medical officers of health are no longer in their roles?"

The premier didn't rise to answer, instead Health Minister Jason Copping did.

"I can confirm that both deputy CMOH have submitted their resignation. They are still continuing to work at this point in time. We are in the process of actually looking to fill those roles and support Dr. Joffe in terms of his role as CMOH with all the support he needs to be able to fulfill his function," he said.

A government spokesperson added: "We expect these changes to have no impact on the department’s and Dr. Joffe’s ability to meet the requirements of the Public Health Act."

Shepherd later said on Twitter that the latest departure equals, "More chaos in the midst of crisis under the UCP."

Smith also fired 11 members from the governing board of Alberta Health Services in November and named Dr. John Cowell as administrator.

One of the board members that Smith fired released a scathing letter afterwards accusing the premier of abusive, divisive attacks and having “warped” anti-science beliefs.