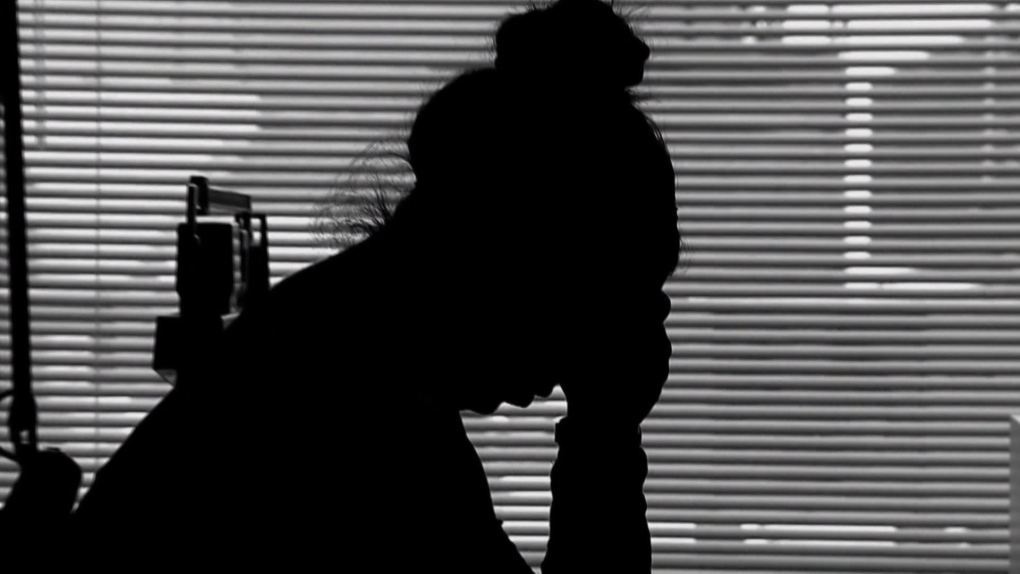 EDMONTON -- Alberta is expanding online resources and virtual supports for those who are seeking help for mental health and addiction challenges due to the COVID-19 pandemic.

The $4.3 million announced Saturday is part of a first round of funding totaling $21.6 million, which in total will amount to $53 million.

The funding announced Saturday will go to the following:

The government previously announced funding to expand the Kids Help Phone and crisis text line, Addiction Helpline and the Mental Health Helpline and 211, with the three receiving a total of $14.4 million.

The expansion of and increased capacity for the Addiction and Mental Health Helplines and Alberta 211 came into effect on March 27, during the immediate crisis response phase of this funding.

The Kids Help Phone experienced about a 50 per cent increase in demand for their texting service since the start of the pandemic, according to the government release.