More than 100 toxic chemicals found in cannabis smoke: U of A study 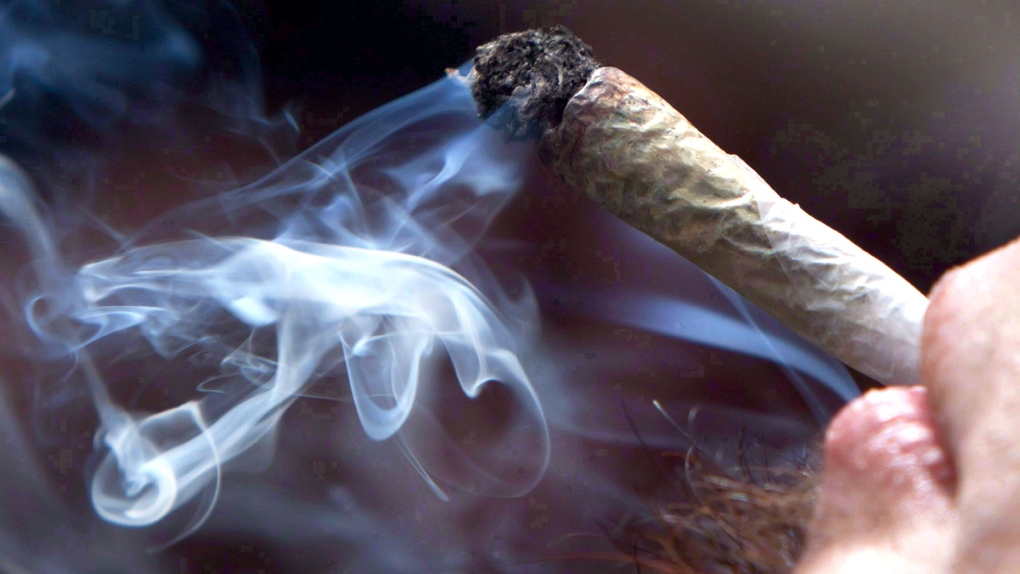 EDMONTON -- A study from the University of Alberta found 110 toxic chemicals in cannabis smoke, drawing attention to potential health risks.

The group of engineering researchers, led by U of A post-doctoral fellow Robert Nishida, compared smoke samples from a marijuana joint with samples from a tobacco cigarette.

Tobacco was chosen as a benchmark because it has been studied extensively.

The researchers found that the physical and chemical properties of the two were quite similar. They have 69 toxic compounds in common, although tobacco had more in total, 173.

The particles in the cannabis smoke were found to be larger, impacting where they get deposited in a smoker's respiratory system.

“Whether it's in the throat or the upper airways, or if it gets transported all the way down into the alveoli, that depends on the size of the particles and their other physical characteristics,” Nishida said.

The researchers also concluded that more research needs to be done on the effects and the potential health risks of cannabis use.

Canada legalized cannabis in October 2018. Before legalization, a University of Calgary study found that 8.9 per cent of Albertans said they had used cannabis, less than the national average.

Cannabis retailers saw a spike in sales at the beginning of the COVID-19 pandemic in Alberta.