A new report by Edmonton Public Schools found that seclusion rooms were used 716 times in the district so far this school year, as of Sept. 27.

There are currently 137 operational seclusion rooms in Edmonton public schools.

This is the first time data has been collected in the district and the board is committed to following the issue closely.

"We are absolutely on the right track," board chair Trisha Estabrooks said. "We have a strong administrative regulation that puts strict guidelines in place that state that these rooms should only be used in a crisis situation."

But some parents that spoke at the meeting Tuesday said there is still a disconnect.

"There's no accountability or transparency within the system, for collaboration with the parents, for the parents to give input, for parents to feel like they are being notified when these rooms are being used," said Sabrina Park.  "What kind of documentation, what kind of notification system is there?"

The board said with more requests from schools to decommission the spaces, it expects the numbers to drop.

Provincial standards on the use of seclusion rooms are expected later this fall. 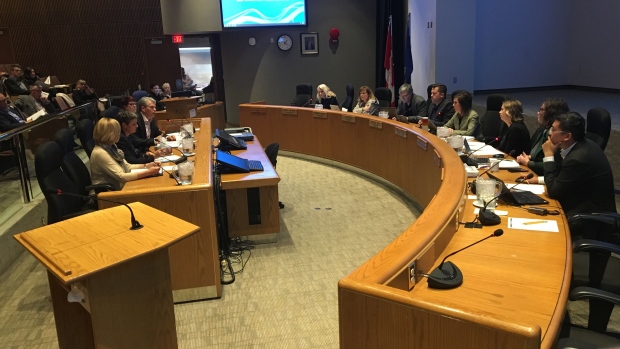