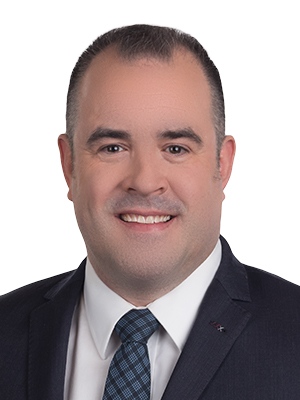 February 2021: Adam Cook is no longer with the company.