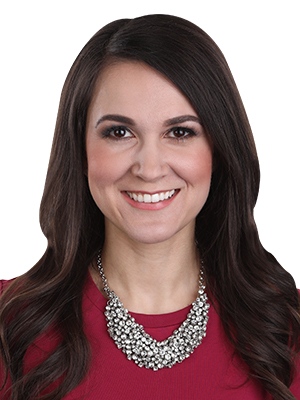 Carla Turner grew up glued to the TV, watching news with her grandfather, so it was only natural when she pursued a television career after high school.

Carla graduated with honours from the Northern Alberta Institute of Technology's Radio and Television program. She spent the following winter interning as a reporter in Brandon, Manitoba at CKX Television. She landed a job as a production assistant and news writer at A-Channel Edmonton (now City Edmonton) that summer. Carla spent the next decade in the City of Champions as a videographer, news and entertainment reporter, weather specialist, and morning traffic host.

When Carla isn't studying satellite and radar maps, she is likely sweating it out on a spin bike; at the park with her daughters, Maddie and Ava; or in the middle of a Netflix marathon with her husband, Steve.