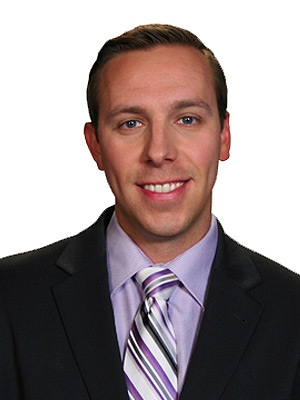 Dan is an Edmonton-based journalist with more than 10 years experience working in newsrooms on the Canadian prairies. Before joining CTV News in 2013, Dan worked in his hometown of Saskatoon and Winnipeg for Global News and CKOM NewsTalk Radio as a reporter and anchor.

An English-speaking generalist, Dan has covered numerous stories in his career at CTV News Edmonton including the Fort McMurray wildfires, the death of boxer Tim Hague, and numerous municipal, provincial and federal elections.

In 2019, CTV News Edmonton’s Highway to Alaska feature series, which Dan wrote and produced, won a regional and national RTDNA.