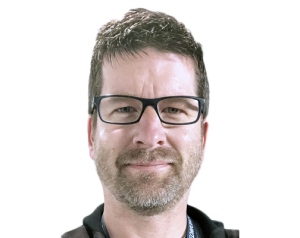 Cameron grew up in southern Manitoba and studied broadcasting at Assiniboine Community College in Brandon.

He worked his way through numerous television stations in Manitoba and Saskatchewan before arriving at CTV Edmonton as a videographer in 1997.

Cameron became the Photography Supervisor in 2016 and enjoys covering breaking news events and shooting and editing daily news stories for web and broadcast.

Cameron is a private pilot and also flies drones for CTV News. He rides motorcycles, enjoys sailing, back country camping, and scuba diving.