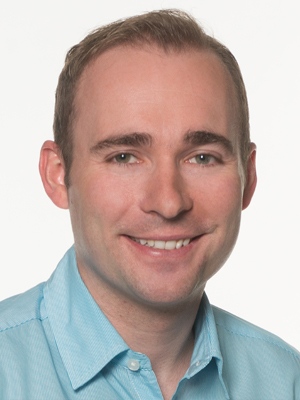 April 2022: Matthew Black is no longer with the company.

Matthew Black is a digital journalist based in Edmonton.