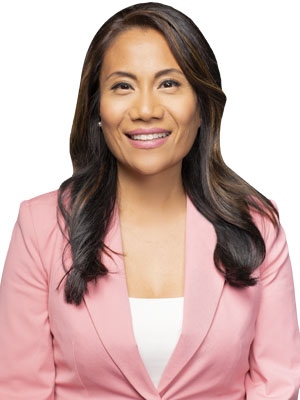 Nicole Lampa began her career as a business journalist and worked as a producer at BNN. It was a role that allowed her to move to Canada's oil patch to help start the station's Calgary bureau.

In 2004, she moved to Kitchener, Ont., to cover the tech industry. She then took on investigative stories and eventually covered high-profile courts and crime stories.

When Nicole's not at work, she enjoys working out to de-stress and tries to navigate the land of parenthood and comic superheroes.

She lives in Edmonton with her husband Darryl and two boys.