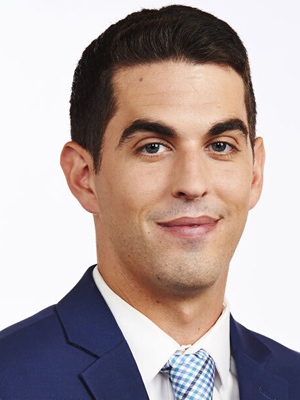 November 2021: Ryan Harding is no longer with CTV News Edmonton.

Before arriving in Edmonton, Ryan worked as a journalist in both Winnipeg and his hometown of St. John’s, Newfoundland and Labrador, where he won two Atlantic Journalism Awards for breaking news coverage.

He graduated from Limerick Institute of Technology in Ireland with a Bachelor of Science in Creative Broadcast, as well as Loyalist College’s Television and New Media Production program with a postgrad in Sports Journalism.

When not in the newsroom, it's likely Ryan can be found at the local rink or ball park.